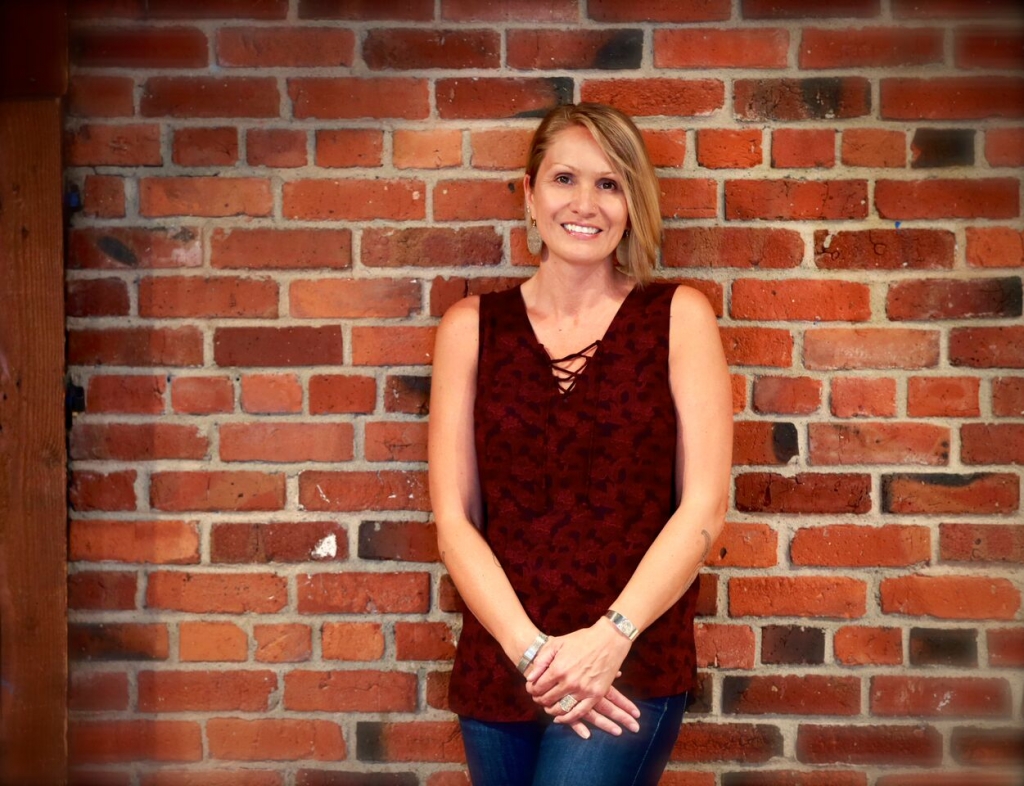 Jules Arita Koostachin is Cree from Attawapiskat First Nation in the Moshkekowok territory. Jules is a media artist, writer and storyteller. She is also a PhD candidate researching Indigenous documentary with the Institute of Gender, Race, Sexuality and Social Justice at the University of British Columbia. Jules’ company VisJuelles Productions Inc. has a number of television and film project credits, and is currently releasing her latest documentary Butterfly Monument: A Tribute to Shannen Koostachin with co-director/producer Rick Miller. Her short films Niipii (Water) and Without Words both screened in past years in the Indigenous Film from BC & Beyond program at VLAFF. Jules has been working within Indigenous communities for many years and hopes to continue shedding light on the diversity of Indigenous realities. 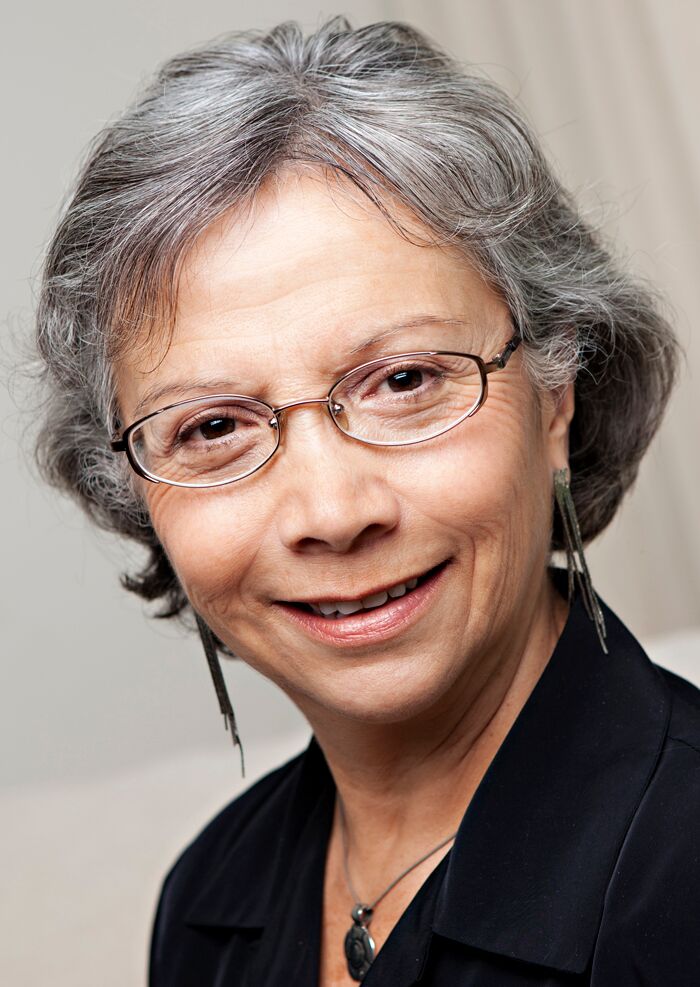 Carmen Rodríguez was born in Valdivia, Chile and came to Canada as a political exile in 1974. She is the author of Guerra Prolongada/Protracted War (1992), a bilingual volume of poetry; and a body to remember with/De cuerpo entero (1997), a collection of short stories; and Retribution (2011), a novel. Her second novel, Atacama, is forthcoming. In addition to being a writer, Carmen has worked extensively as an educator and journalist. Until recently, she taught in the Latin American Studies Program of Simon Fraser University and was a Vancouver correspondent for the Spanish language section of Radio Canada International. She believes strongly in the connection between language and activism, how language can be used as a tool for liberation: to name the world, reflect upon it, exchange stories and ideas, and articulate the actions we can take to build a more equitable society. 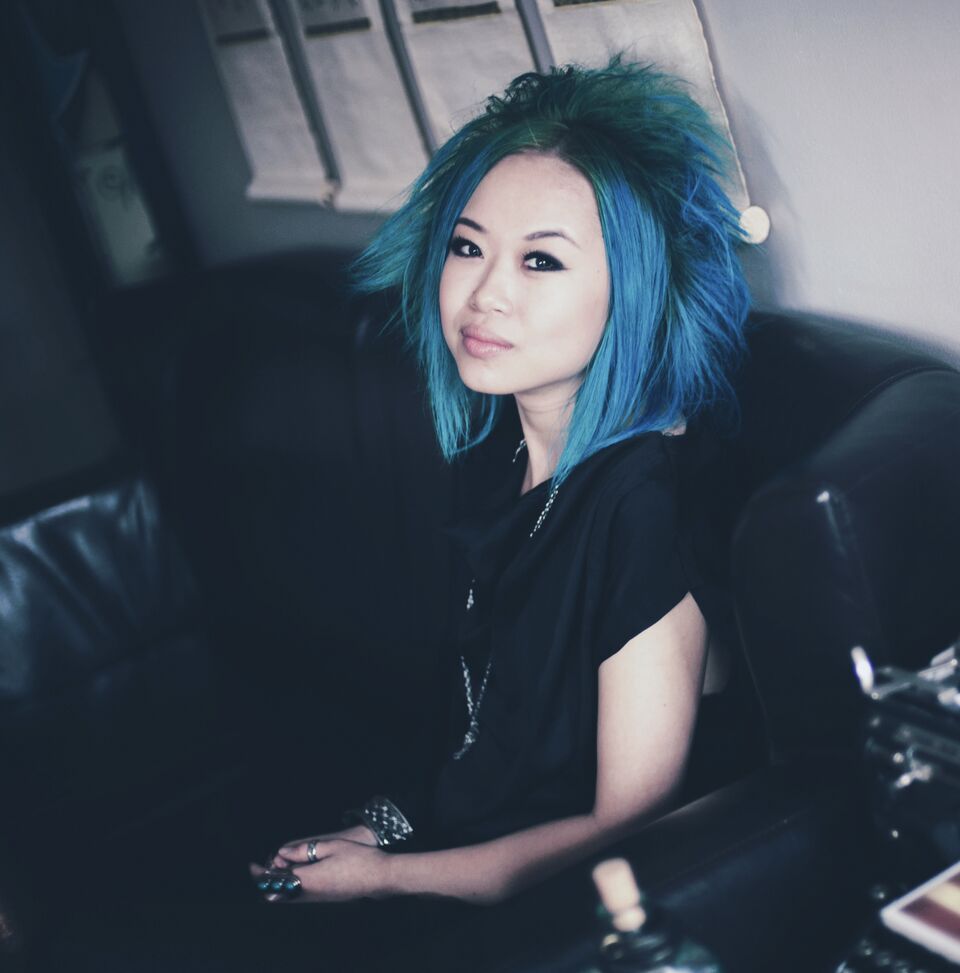 Jen Sungshine speaks for a living, but lives for breathing life into unspoken situations in unusual places. As a queer Taiwanese artist-activist based in Vancouver, BC, she is guided by an ethos of care that is rooted in the ancestral lands of the Coast Salish people. A facilitator by trade, she works with creative technology and social justice media through Love Intersections, Our City of Colours, Out in Schools and the Social Justice Institute at the University of British Columbia. Jen’s artistic practice involves learning through unlearning; and instead of calling you out, she wants to call you in, to make artful social change with her. In the audience, she looks for art in your interruption.