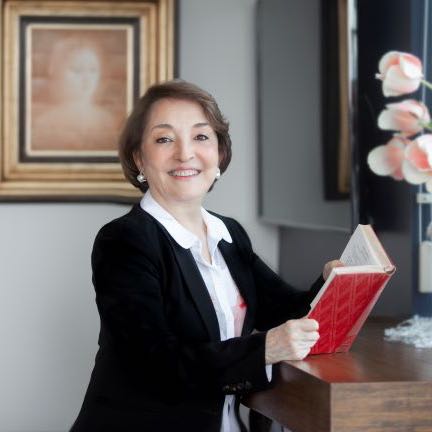 Patricia is a highly respected professional in arts administration; she had a prolific career in Television and Politics in Mexico before moving to Canada, where she was in charge of the Cultural and Media Affairs department at the Consulate General of Mexico in Vancouver for the past 12 years. Among many accolades, she was the organizer behind the cultural section of Mexico Fest, an outdoor festival that took place at Robson Square in pre-pandemic times that would bring together more than 10,000 visitors for a weekend in September to enjoy Mexican arts and culture. She has also worked tirelessly for the inclusion of women in all facets of life and we are very excited for the opportunity to work with her.
——————————————- 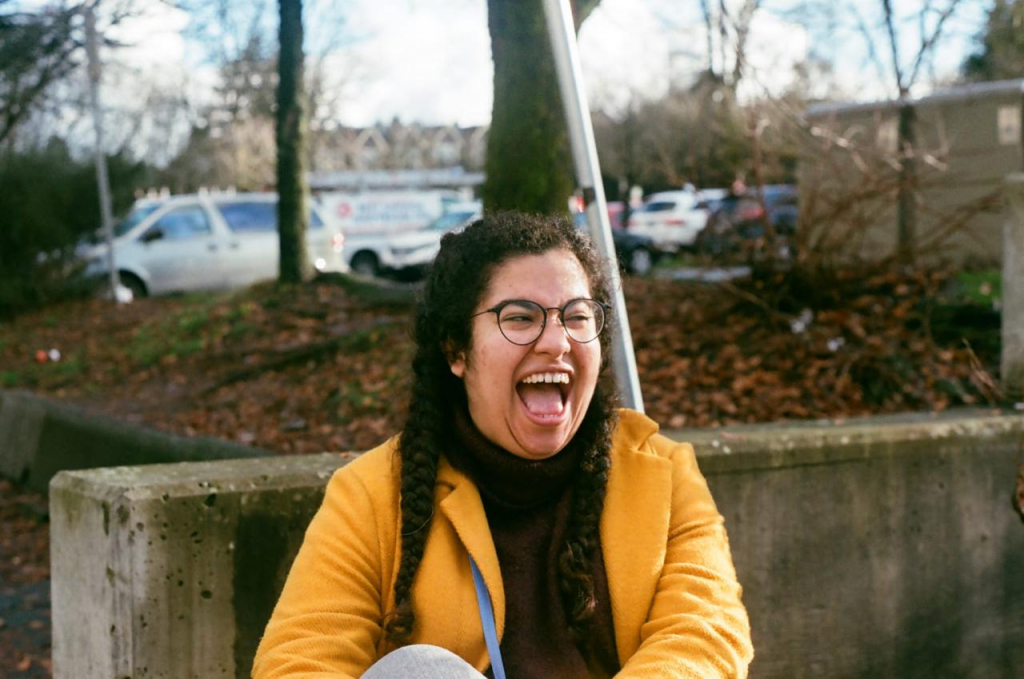 Valentina Acevedo Montilla (she/ella), Curator Music Program
Valentina (she/ella) is a Mexican-Venezuelan cultural curator/gestora cultural based on the stolen and ancestral lands and waters of the xwməϴkwəýəm, Skwxwú7mesh, and Səl̓ílwətaʔ/Selilwitulh Nations since 2013. She comes from a family of musicians, incredible cooks, and community builders; she also holds a BA in Art History and Anthropology from UBC, with a focus in museum studies. Valentina has a deep love for art, community engaged arts practices and bringing people together through expression and food. She is VLAFF’s new Managing Director, having collaborated at the festival first as a volunteer, a member of the Board of Directors and the Youth Jury. You can also find Valentina managing The Cultch’s Youth Program and IGNITE!, the oldest festival made by and for emerging artists in Canada. 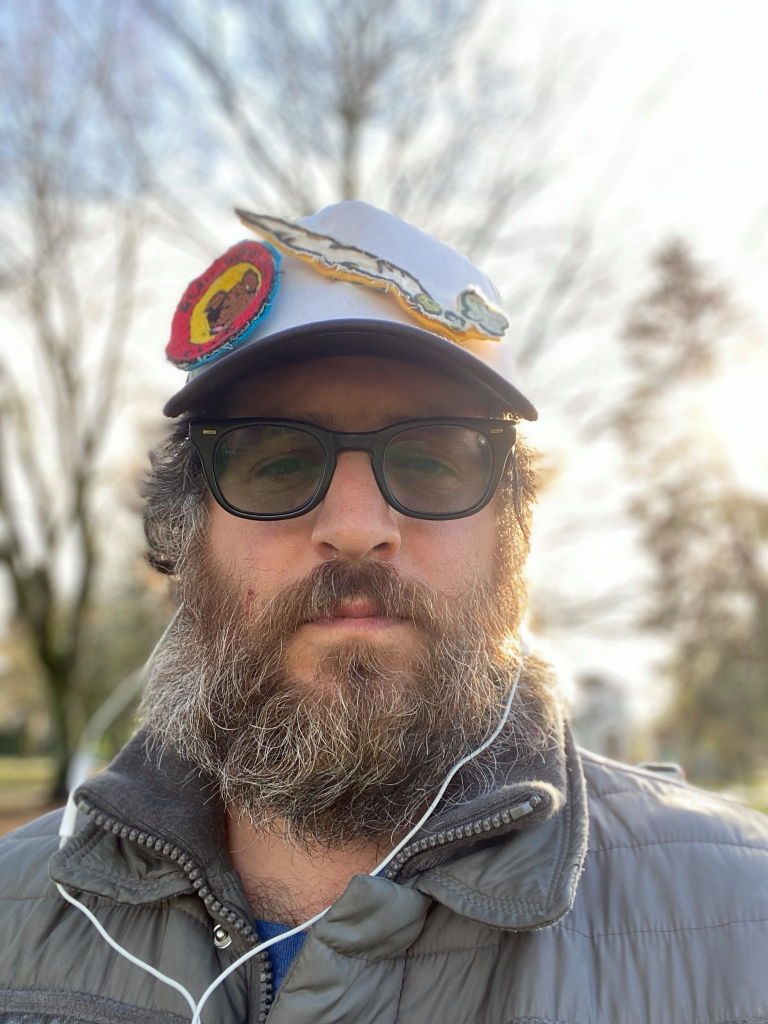 Christian has been involved with VLAFF since 2006, first as a member of the Board of Directors, then as the Volunteer Coordinator, Theatre Manager, Box Office Manager, and Shorts Programmer. He was the Programming Director from 2008-2010 and the Executive Director from 2011-2021. In 2022, he became VLAFF’s Artistic Director. Christian is a well-known figure in the Latin American film circuit and has been a jury member at film festivals in Rio de Janeiro, Havana, Cartagena, Valladolid, Guadalajara, Biarritz, and Huelva, among others. Christian was also a jury member for the Colombian National Documentary Prize. In addition to participating in panels and workshops, Christian is also the founder and director of the Festival del Nuevo Cine Mexicano de Durango in Mexico. In 2015 he received an official recognition from the Consulate General of Colombia in Vancouver, for his work promoting Colombian cinema. He is the director and co-creator of the 2021 feature Santuario: El viaje perrote de Paty Aguirre.
———————————————————————————-
Festival Consultant
Anne-Mary Mullen
annemary(at)vlaff.org

Please click here to meet our Programming and Curatorial Team!