The lineup of Chilean films at this year’s festival is one of the strongest we have ever presented. Two of the most awarded films from Latin America in 2015-2016, El Club and The Pearl Button, are part of the selection. Much Ado About Nothing, after gathering excellent reviews at the Sundance Film Festival this year, is having its Canadian premiere at our festival. And, we are very pleased to announce a special screening of He Hated Pigeons with a live score by the band Morning Show. The short film Absent will screen in the competition section. 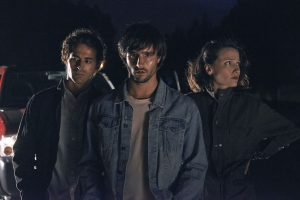 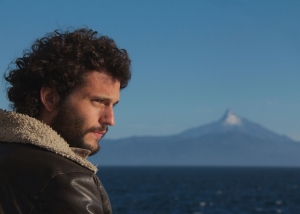 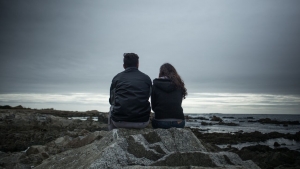