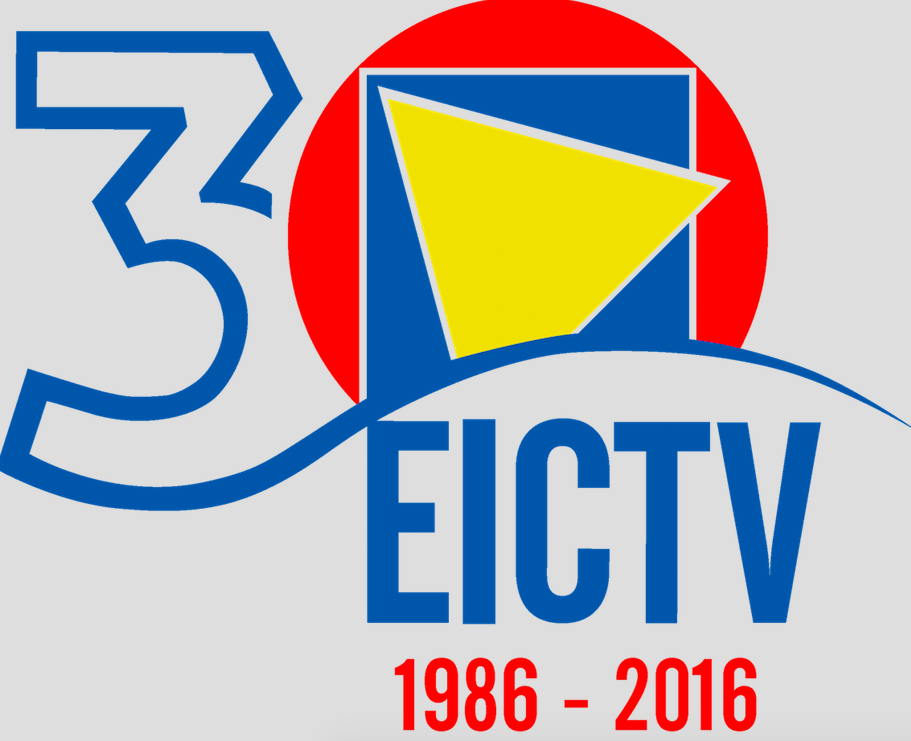 In 2016, the EICTV celebrated its 30th Anniversary. The school was founded on December 15, 1986, by a group of artists and filmmakers including Colombian journalist and writer Gabriel García Márquez, Cuban theoreticians and filmmakers Julio García Espinosa and Tomás Gutiérrez Alea, and Argentine poet and filmmaker Fernando Birri.

The EICTV is considered one of the most important audiovisual training institutions in the world. Originally designed for students from Latin America, Africa and Asia, the EICTV implements the teaching philosophy of “learning by doing,” with teachers who are actively working filmmakers and who convey their knowledge through hands on exercises and experience. In recent times, the EICTV has expanded its mandate and now accepts students from all over the world.

Throughout the three years of study at the school, students take on filmmaking in all its complexity, from their first one-minute exercise to their graduation film. In this way, the school constantly produces a significant number of films that have a life beyond just the academic environment, as they tour the festival circuit and other exhibition spaces.

The many international awards that graduates have received are testament to the aesthetic and conceptual quality of the films produced by the different students who make up the school community. These award-winning films are a sample of the different poetics, the different creative periods that form the wide and complex audiovisual heritage created at the EICTV during three decades of uninterrupted filmmaking training.