INDIGENOUS FILMS FROM BC & BEYOND

This section explores the beautiful, yet often painful and (de)colonizing concept-process of identity through the works of Aboriginal media artists exploring the impacts of being Indigenous within the colonial confines of Canada.

Many Latin Americans are inextricably linked to processes of (de)colonization, through societal, familial, personal choices, and economic, political and cultural processes. This section is intended to illustrate the violent and silenced realities of educational and religious colonial projects, and push us to address ourselves, honour our relations, and (re)value our diverse ancestral roots. These films highlight the complexity and power in encountering oneself through intricately challenging histories and contemporary realities; and ask us as guests and settlers, here on Coast Salish territories, to recognize the role of land and community as teacher. –Curator, Sonia Medel

Curated in collaboration with the imagineNATIVE Film + Media Arts Festival, whose vision is to inspire and connect communities through original, Indigenous film and media arts. 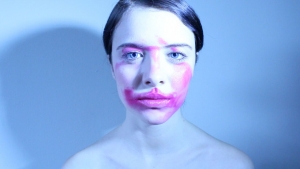 An intimate portrayal of a young woman dreaming the impossible.

Set on the Tsilhqot’in plateau in the 1970s, Clouds of Autumn focuses on a boy named William and his older sister, Shayl. In dreamy autumn tones, the film is a nostalgic nod to the magical freedom of childhood and a painful revelation of the impact residential schools had on children’s relationships with themselves, their heritage and nature itself.

An eight-year-old girl and her infant cousin experience a series of traumatic events while quarantined in the infirmary of a residential school. Exquisitely shot in black & white, the film evokes a gothic horror style that is all the more terrifying for being inspired by real events. 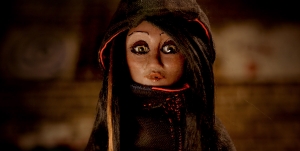 Transformed into a salmon, a street artist travels through decayed urban landscapes to the forests of long ago. This sublime mixed animation asserts the power of cultural memory and Indigenous presence in urban lands. 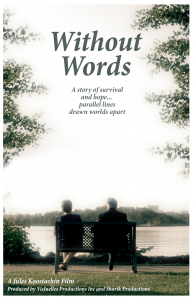 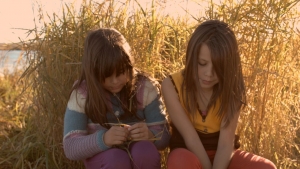 Assini and her friends love playing Cowboys & Indians, but nobody wants to be the Indian. When Assini finds out she’s an Indian, her world changes forever because it’s tough finding out you’re an Indian in the ’70s when John Wayne is the only hero. 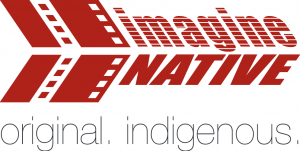