Viewing available from August 27 – September 6
Jorge Lozano in attendance at The Cinematheque on Sept 5!

Jorge Lozano enters his fifth decade of art showing no signs of slowing his prolific production. He plunges into his new fever dreams: with a new machine that will allow him to conscript his super 8 shootings into slow motion philosophy reveries. Though after a few months that’s left behind as he creates a home dark room and begins to work in 16mm, shooting labour strikes and startling domestic scenes rarely glimpsed in the fringe.

The artist is busy converting everything around him into cinema. Encounters are digested, visually distended, broken apart to show the cracks where the real living happens. Because his camera meetings are close up, perhaps it was inevitable that friends would begin to appear, no one shows up more often than fellow artist traveller Alexandra Gelis of course, but there are others as well along the way.

The artist always takes it personally, which is to say, he cherishes most of all a unique expression, a singular attitude. Along with the need to go his own way, there is a deeper pull: Please don’t pin me down, don’t put me into this week’s identity slot. He is unpacking institutional structures just as he is unpacking his own beliefs, his own systems of speaking and knowing. Like his cinema, this is a self that is a work-in-progress requiring fits of reinvention and discovery.

Four decades of production, 150+ movies, many of them star turns. If he was white, he’d have been on the cover of every art magazine, played the biennales, learned to mix cocktails. Instead he has worked ceaselessly on the margins, mostly ignored by a white art scene that has already laid out the canons and lineages. Perhaps in this post-George Floyd moment, when racialized capitalism is becoming clear even to the purveyors of corporate news, it is time for a reckoning. 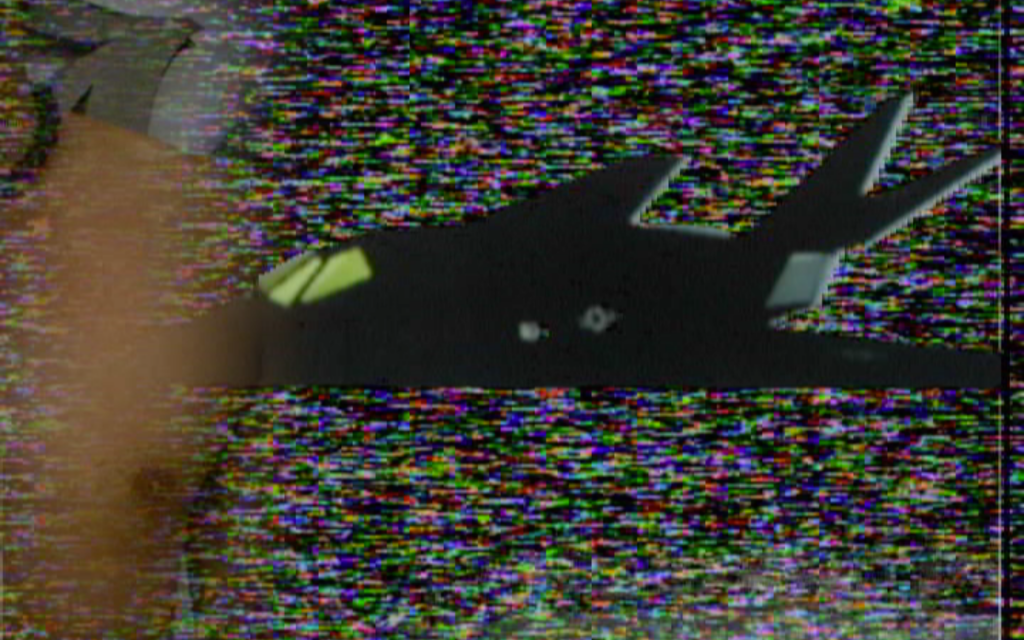 Is it his most personal work? A travelogue of memory and geography, TEOT takes us across the artist’s former haunts in Colombia, alongside hallucinatory glimpses of trans queens and greed skyscrapers in his new Toronto home. He makes an equivalent between the war of soldiers, and the war of financiers. Along the way he touches every frame, shifting colours and textures, visually reinventing each moment just as his body and thoughts are busy being born again and again.

How to make a documentary about seeing itself? To document not only what is in front of the camera, but the guts, the neural flashes, the trembling hands of the one who is looking? In Pinholes, Lozano reimagines his neighbourhood using a camera without a lens. Instead, he’s drilled a hole into the cap, sometimes two or three holes. The result is a restless hypagogic vision, a hyper-coloured plunge into flowers and waters and boats. The figure who emerges from this ground is pal Camilo Constain, a film artist from Bogotá. He appears with many faces, because he is already a galaxy of selves, speaking and silent, hovering between certainties in Jorge’s apartment. Both artists issue rapid-fire texts that explore the meaning of meaning, caught in a solitary in which they will never be alone. The first Covid masterpiece. 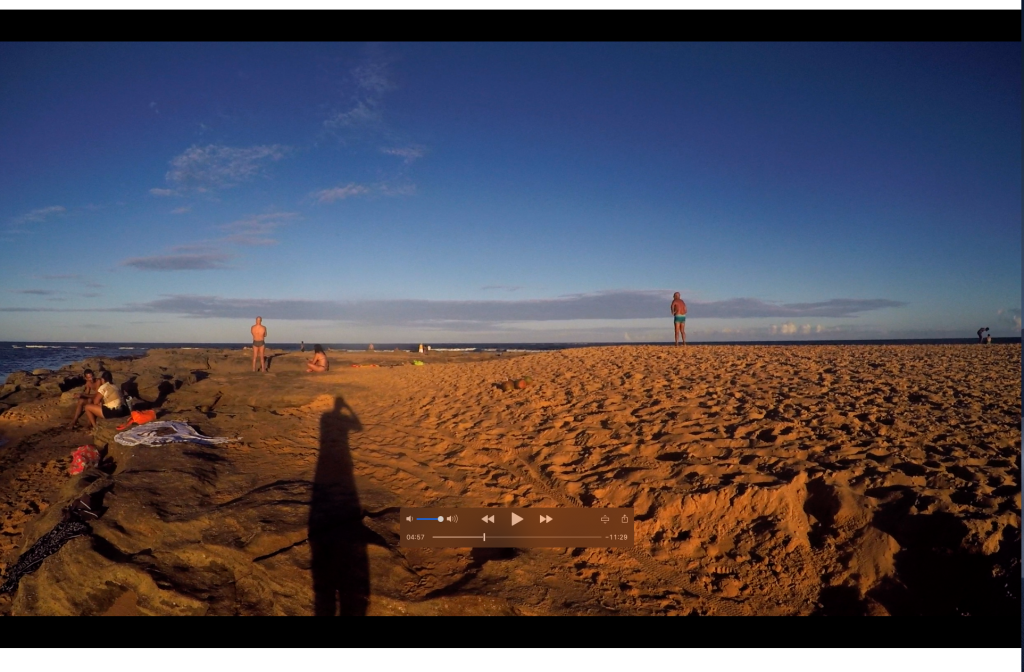 Let’s hang out beachside in Brazil with pal Sojin Chun, who dishes in cut up fragments about her former lives while a dog constellation reimagine the possibilities of family. The artist plunges his camera into the waters looking for clues. Stares fascinated at the windblown umbrellas, and the shades that pass for humans here. The camera is a device that asks questions, instead of an imperious instrument of declaration. Part of an ongoing suite of portraits. 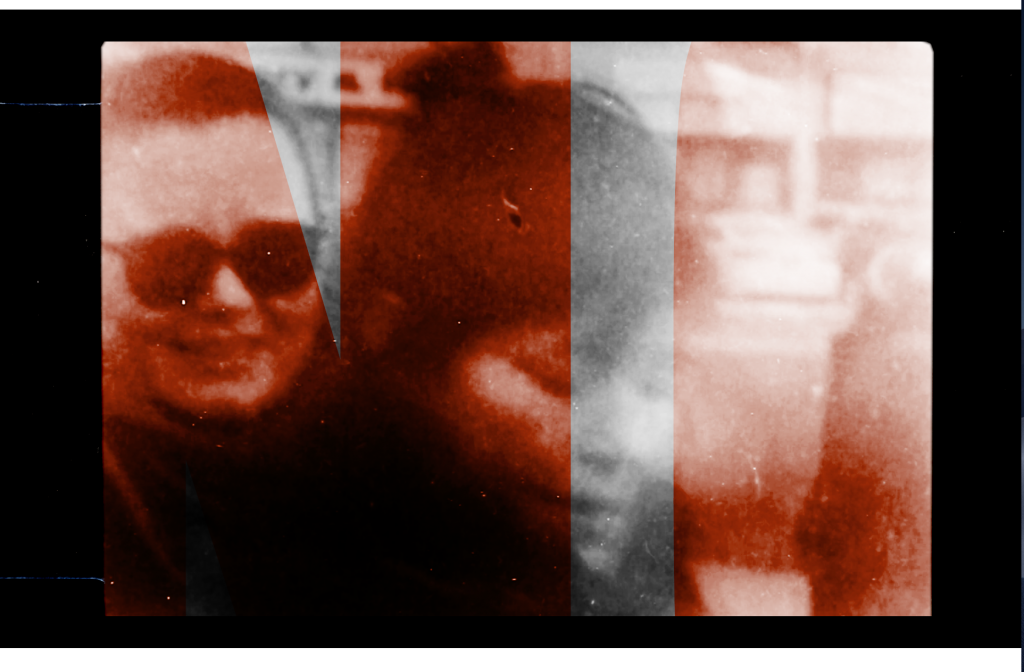 Thoughts from Below (co-maker: Alexandra Gelis), 2019

Continuing to reinvent the home movie genre, the artist duo create self portraits that are also portraits of the world. As the icy lake frames a city of haze and smoke, the artists reflect in winter on the bombings that are far away so close, and on their own status as immigrants. They are part of a strike at York University, where the leaders stage quick photo ops while the workers turn in circles. The movie winds up at home, where the efforts of daily tenderness and reproduction – tending to plants, children and each other – are all rooted in an embodied understanding of the violence that haunts their former homes, and their new ones. The most important movie made in Canada in 2019.