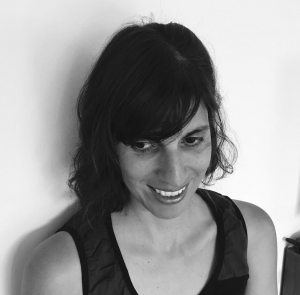 Sarah Shamash is a Vancouver-based filmmaker and artist. She studied film and media arts at Paris 8, University of Saint Denis, in France, completing two Master’s degrees in Film and in Media Arts. Influenced by cinema, her experimental, interdisciplinary projects typically explore mapmaking as personal, political, feminine and dynamic, while critiquing and subverting fixed, colonial demarcations of territory and space. Since the 2000’s, she has been exhibiting her work in art venues and film festivals while pursuing her creative production and interest in film and media programming at international artist residencies and art/film institutions. She most recently exhibited a collaborative multi-platform mapping project, Telling Traces, in the scores + traces exhibition in New York and programmed a series of Brazilian Indigenous films for the 2016 Vancouver Latin American Film Festival. She is a doctoral candidate in UBC’s Interdisciplinary program. 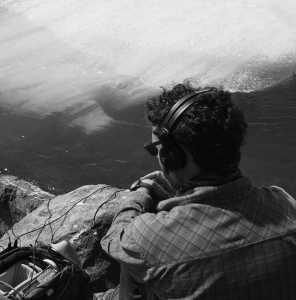 Noé Rodríguez (Madrid, 1977) began his film career at the turn of thecentury. In 2004 he cofounded Epojé Films, an independent production company focused on creativedocumentaries. With the support of the Caixa-Canada Scholarship he moved to Canada to pursue an MFA in Film Production at York University, Toronto, where he later became actively involved in the experimental film community through his work at LIFT – The Liaison of Independent Filmmakers of Toronto. He is currently based in Vancouver, BC, where he teaches film production at the School for the Contemporary Arts at Simon Fraser University. 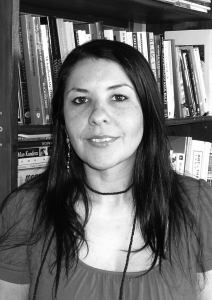 Alessandra Santos is Assistant Professor of Ibero-American Literatures and Cultures at the University of British Columbia. Her interdisciplinary research examines modern and contemporary Latin America with special focus on Brazil. Her main interests are literature, media, visual arts, utopias, and social justice. Her publications include a co-edited volume The Utopian Impulse in Latin America (2011), a book on Brazilian multimedia artist Arnaldo Antunes, and a forthcoming book on Alejandro Jodorowsky’s cult film The Holy Mountain. She is also an artist, and her research has been supported by a number of fellowships and grants.