Every year the presence of Mexican cinema is strong at our festival. This year, two first-time directors present intimate yet relevant films: Negra by Medhin Tewolde (Ambulante 2020 film selection), a love letter to the resistance and resilience of Afromexican women. In Things we dare not do (Hot Docs 2020 film selection), we witness a coming of age story that explores themes of queerness within a violent context. Then, our Shorts in Competition section has a diverse variety of short films ranging from the student movement of ’68 to Mayan ancestral knowledges and more. 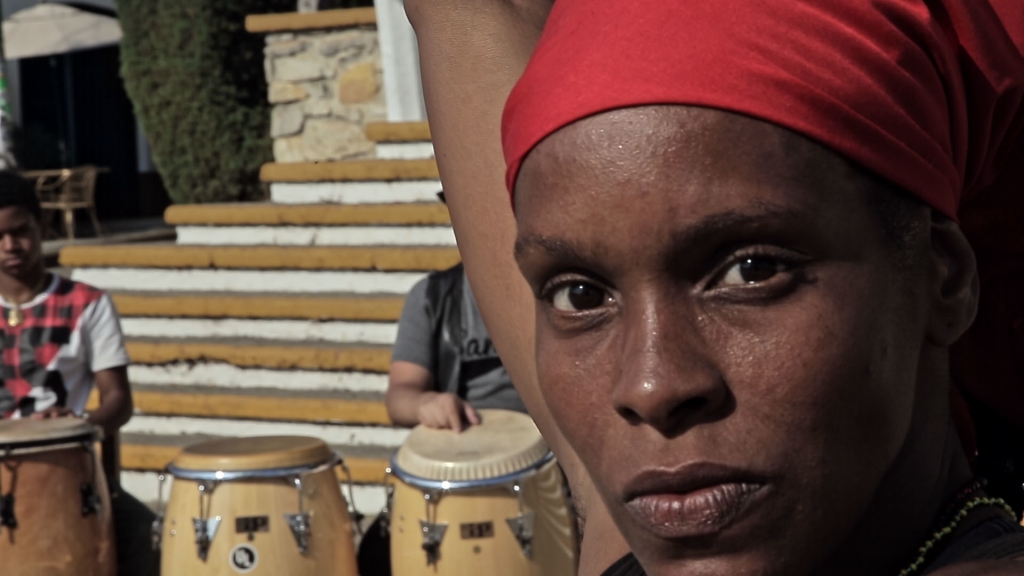 I was about seven years old the first time someone called me “black” on the street. I turned around to see who they were talking to, until I realized it was me. That day I understood I was black, and the laughter it caused among the people nearby made me think being a black person wasn’t that great… Was this only happening to me? Or did it happen to other black women? “Negra” shows the director in her search of exploring what it means to inhabit Mexico as a black woman. It tells the story of five afro-descendant women from southern Mexico, exposing racism, resistance and processes of self-acceptance, strategies for transcending stereotypes, and the celebration of their identity. 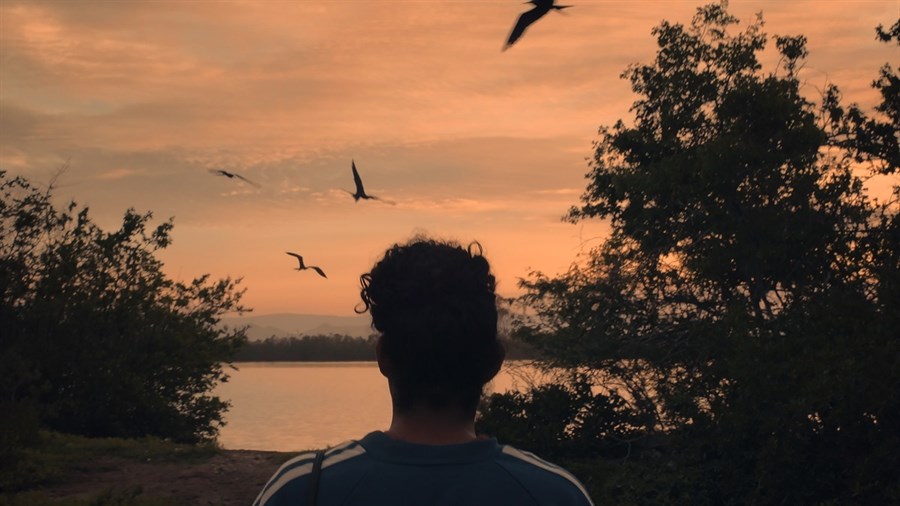 Things we dare not do (Cosas que no hacemos)
Dir: Bruno Santamaría Razo

Nestled between two rivers and a forest of mangroves is a small and sheltered island in Mexico. There, children are free to play and grow in what seems like a virtual paradise. Ñoño, 16, spends the days teaching the younger children how to dance. But Ñoño’s deepest secret must come out. As the island prepares for a community celebration, Ñoño begins to work up the courage to tell their family about their gender identity. When the joyful bursting of firecrackers gives way to sudden gunfire, the idyllic peace of the island is shattered and Ñoño must face the reality of the machismo and transphobia that surrounds the community. 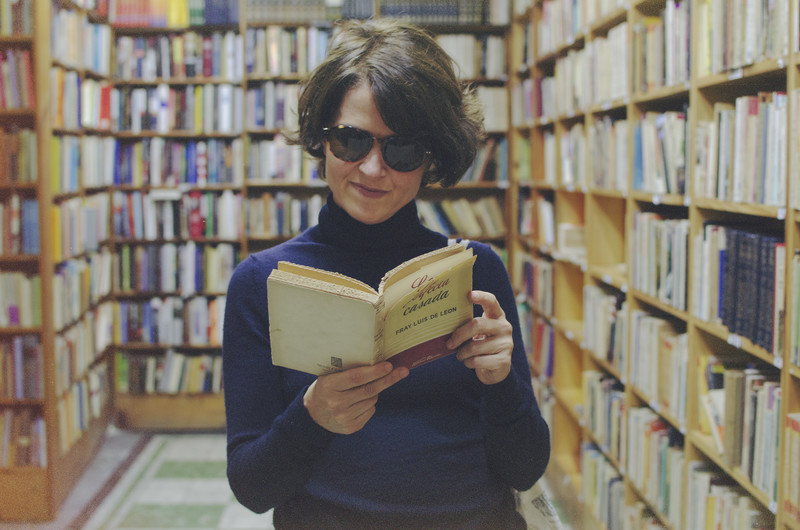 Elisa, Leo and Ramos are students in 1968 in a Mexico City on the verge of hosting Latin America´s first ever Olympic Games. They bond over a shared love of great coffee and great books, in particular the political writings of Marcuse. When the army bursts onto their Campus, there is a huge strike and the three young friends get involved in the burgeoning student protest movement, focusing their efforts on the design and production of propaganda. They join thousands of their friends and colleagues in a march demanding peace and the immediate withdrawal of the army from the University; however, the government responds by slaughtering hundreds of protesters, bringing the march to a swift end.

An old Mayan woman dreams about being a crocodile, in the nights an owl stalks her and does not allow her to dream anymore; tired of this, she goes in search of a shaman to ask for help. 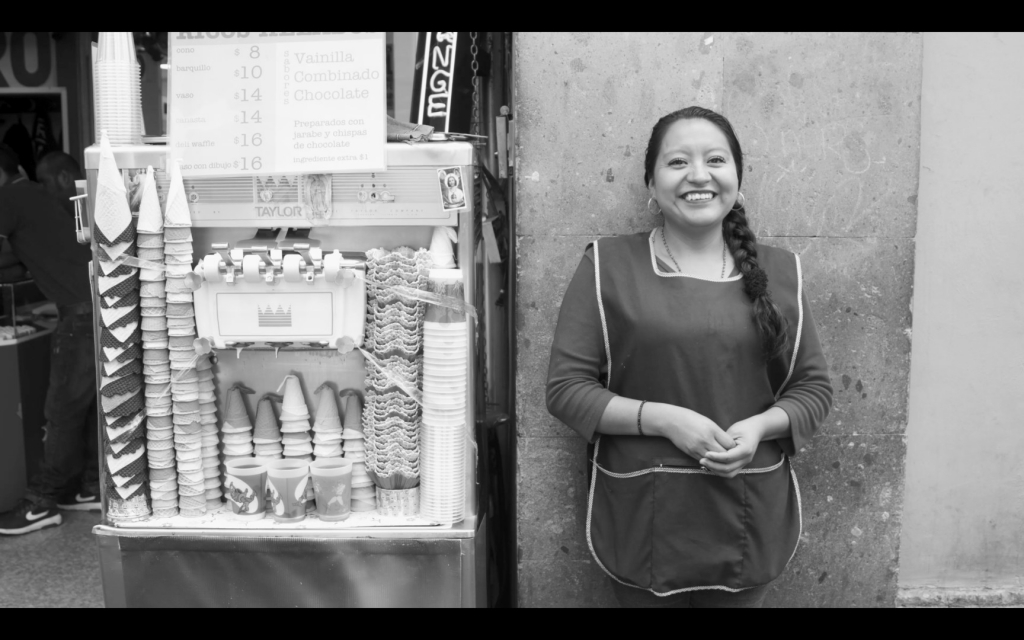 This is a documentary about my mother and the moment that changed her life. Through her narration, my mother confesses to me what she remembers from the moment she was raped as a child. By painfully recalling this traumatic event, she reflects on the sexual abuse of children and the scars that this leaves in a person’s life. 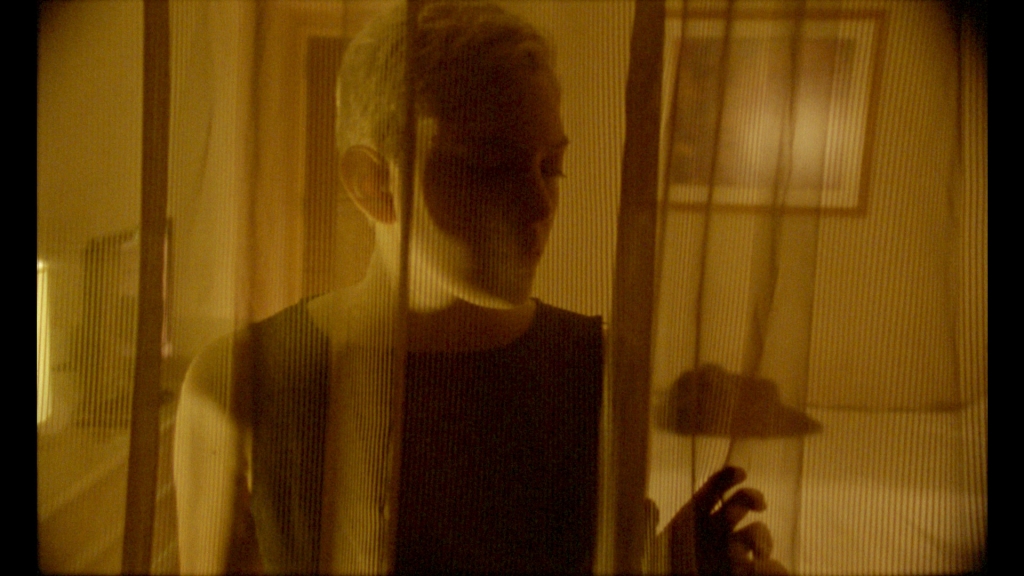 Daphne and Mafer meet at a hotel, they quickly become friends and chemistry begins to emerge between them.