Ritmos centres on the rhythms of resilience, traditions and practices of Indigenous peoples in Canada and Latin America. From the beat of the drum and the movement of bodies, to the raising of voices and the sharing in celebration, these short films highlight diverse and beautiful ways of engaging all relations, human and other. The rhythms of the land, ancestors, and survival are calling us to listen and feel. – Curator, Sonia Medel 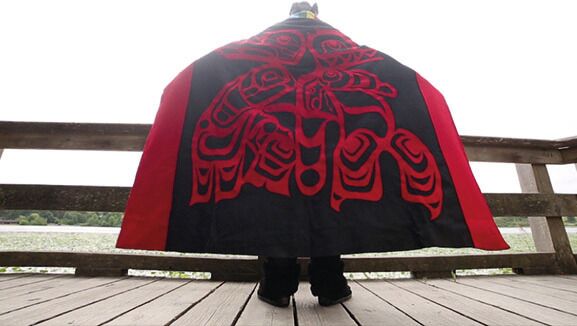 Duane Stewart-Grant’s personal journey offers a moving insight into a sacred role belonging to many Aboriginal communities pre-colonization. Embodying both the feminine and masculine spirits, a Two-Spirit person holds a sacred place within the health and well-being of their communities. 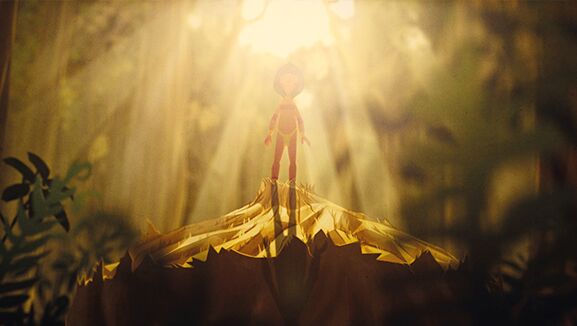 Way of Giants is a poetical search for purpose and reason that follows the story of Oquirá, a six-year-old girl, as she confronts the cycle of life and the concept of destiny. The film explores the forces in nature, music and our connection with earth. 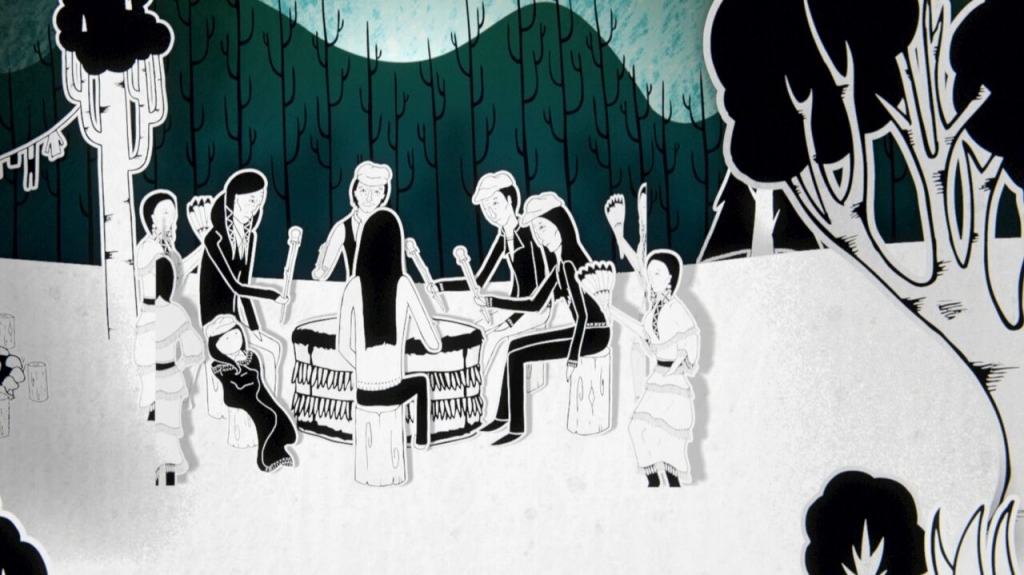 This unique animation follows the story of Naamowin’s drum, a drum revered for its healing powers by the Anishinabek of the Upper Berens River. Upon the death of his grandson, Naamowin builds a healing drum, given to him in a dream, that can restore life. However, Christianity and the government have other plans that disrupt the delicate balance between the sky-world and the underworld.

A Guajajara boy happens upon a subterranean world inhabited by enchanted beings while searching for his lost brother. He decides to stay there until he learns all the rituals and songs for various celebrations. Longing for his family, he returns to his village and begins to teach his people everything he has learned. 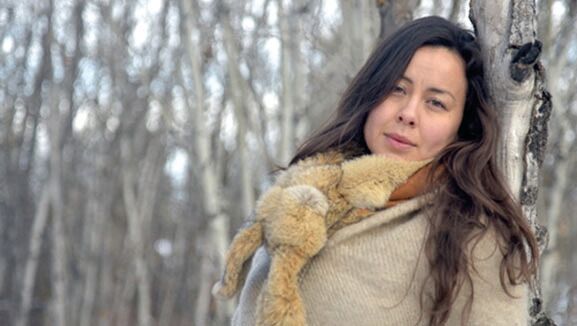 An Inuit woman becomes the first person ever to be featured in a choreographed snowshoe dance video.

This program was curated in partnership with the imagineNATIVE Film + Media Arts Festival and Reel 2 Real International Film Festival for Youth.

imagineNATIVE Film + Media Arts Festival is the world’s largest presenter of Indigenous screen content. It is committed to inspiring and connecting communities, and creating a greater understanding of Indigenous peoples, cultures and artistic expressions, through year-round programming initiatives of original, Indigenous film and media arts. www.imaginenative.org

The Reel 2 Real International Film Festival for Youth is a week-long celebration of diverse, inspiring and entertaining films for youth ages 6-19 and their families. Programs include live-action, animated and documentary films from around the world with filmmaker guests in attendance, hands-on workshops, a Youth Media Conference, and a showcase of films made by youth. www.r2rfestival.org