Join us during the festival for a conversation via VLAFF’s FACEBOOK LIVE with director and Youth Jury.
Thurs Sept 1 – 11:00 PT

Hector returns to his village after a long and difficult migration. He comes home to a possessive mother, a distant wife, a son that doesn’t recognize him and a community that pushes him out. Hector decides to take back his life by way of force, driving the whole town into near chaos. 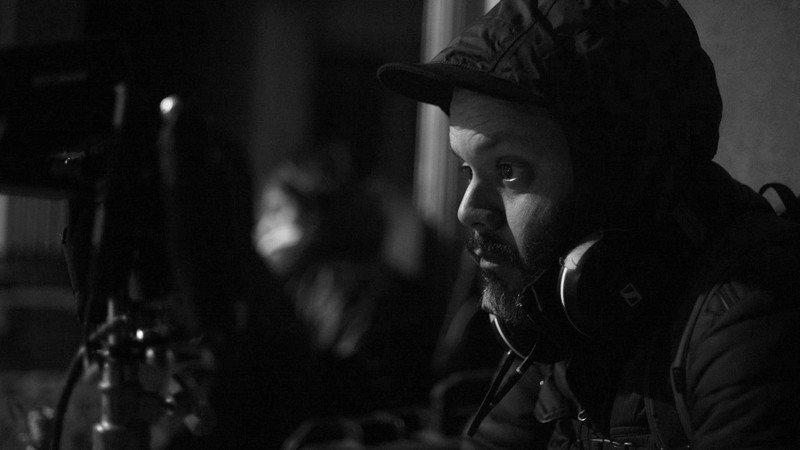 Andres Rodriguez
Guatemala 1983. Studied Film and Television in Galileo University. Has worked in the production or direction team in several feature films over the last 8 years. He has directed 4 short fiction films with a long festival route including Darvin, which premiered in Bogo Shorts Bogota.. His Opera Prima, Roza, participated in the Development Workshop of Ibermedia, the Panama Film Lab and Cinergia Lab. The film received funding from the Ibermedia Corproduction Program and won the CRFIC Post Production Award. Currently in development of his second feature, Los Invisibles, which was selected to Tres Puertos Lab and Ibermedia Script Workshop.