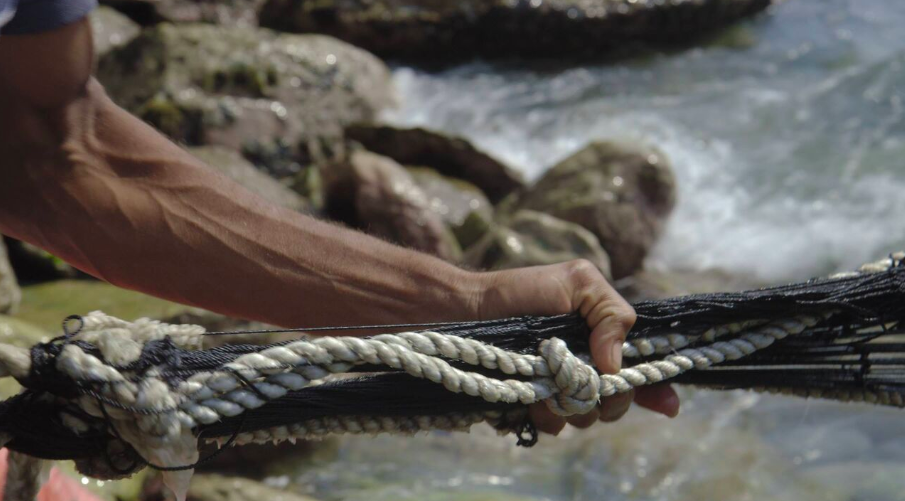 La Pesca portrays a day in the life of a family of fishermen in Colombia. With poetry and sensorial richness, the film captures the gestures of these men as they weave nets, cook, and play dominoes, all the while waiting for the fish to come so that they can recommence anew. 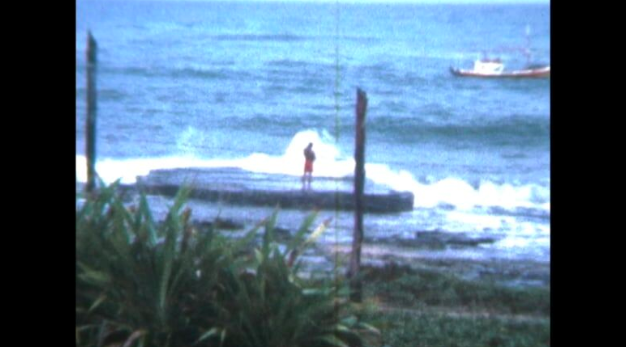 Dalva raised eight boys by herself in Arembepe, a place where the sea and music mark the rhythm.

Noa struggles to honour the identity of his recently deceased parent while his mother tries to uphold the appearance of a conventional family. Grief and fantasy entwine to reveal the complex relationship between history and erasure, identity and memory. 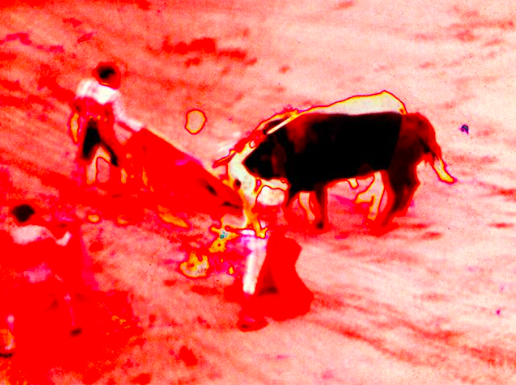 An expressive documentary exploring the broad reach of fascism. Footage of a bullfight was buried, transformed by microbes, and rephotographed and these abstractions ground the inquiry as to why citizens accept the harm done to others. 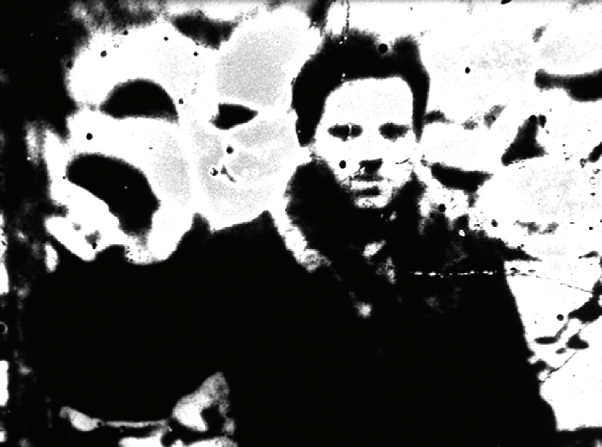 Poetry, landscape, and identity play at the heart of this film. Travelling through the highlands of Peru, the artist follows the path her grandfather took in 1925, from Lima to Cusco. The spaces and the vast silent territory of the Andes is the backdrop for the artist’s insights and reflections in search for identity and belonging.