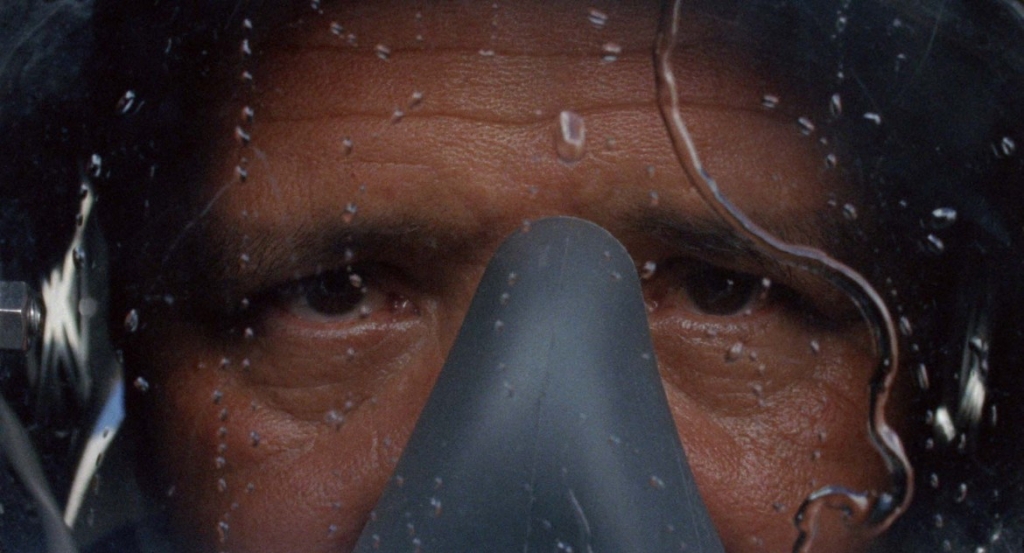 Suited up for what looks like a mission to outer space, Julio César Cu Cámara leads Mexico City’s sewage system diving team. In the murky depths of underground drainage channels, he repairs water pumps and removes every kind of debris. 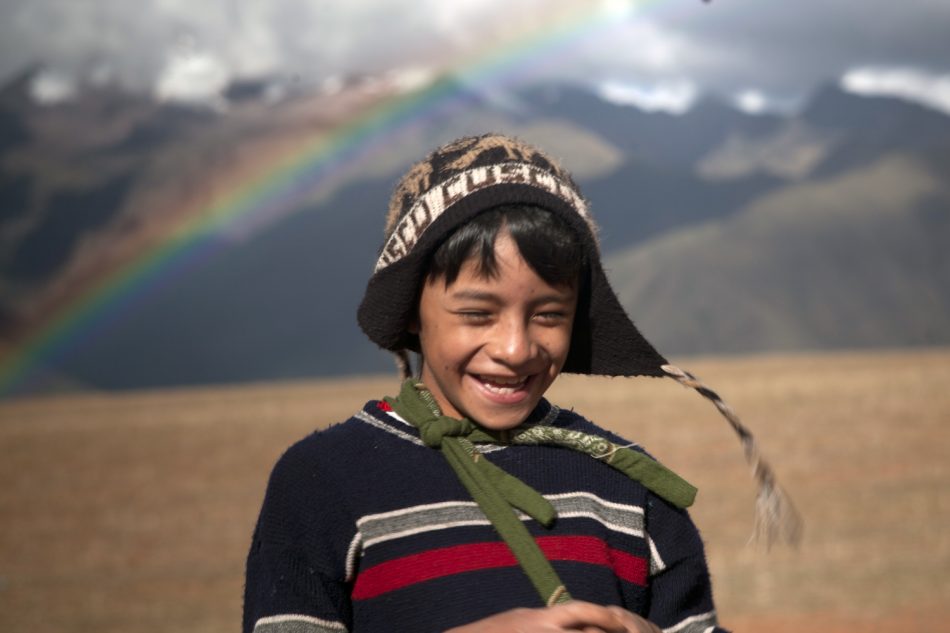 Juan is a 9-year-old boy who works in a salt mine to provide for his household and take care of his sick mother. Aya, which means “soul” or “dead body” in Quechua, is the story of a child who is willing to betray his principles in order to fulfill his mother’s final wish. 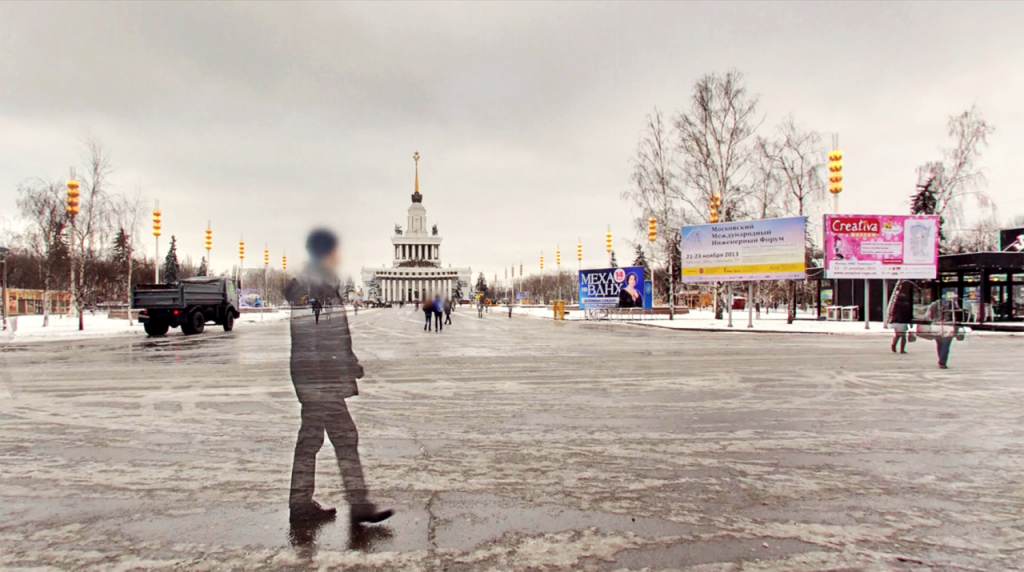 Landscape for a Person traces a path through different locations into a sequence of images. Places as the backdrop for a story that slips from its possible representation, building an invisible layer of meaning between the image and the story. 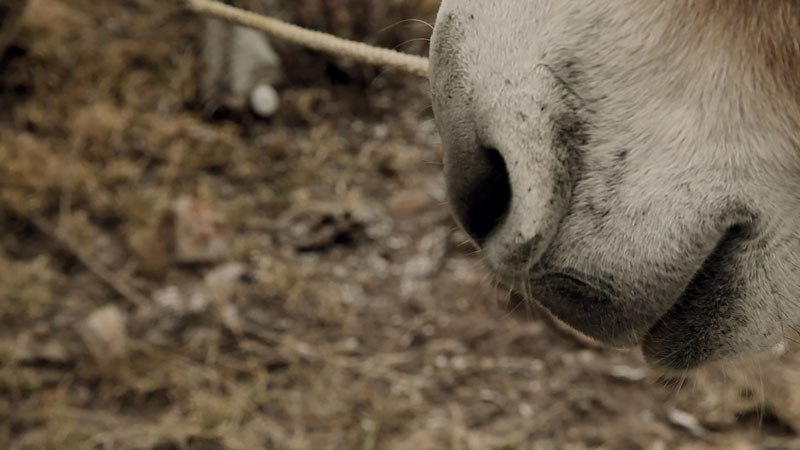 CÅSUCKA
Directors: Dalia Huerta Cano & Iván Puig
Mexico, 11 min
A rural science fiction story about extinction, narrated by an individual who is the last of its kind. 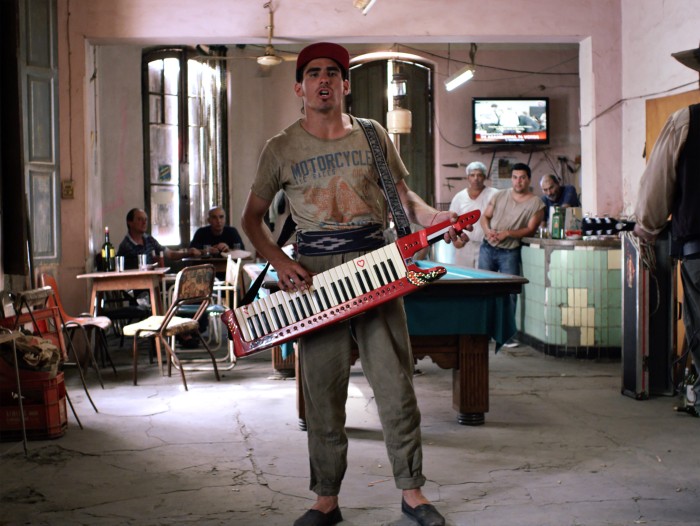 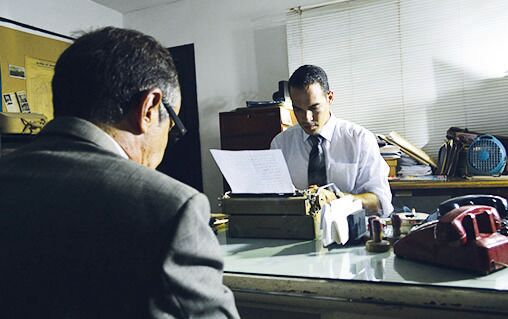 In a surreal universe, an official’s calm is disturbed when Carlos J.Z. comes into his office to apply for a certificate. He says he has committed the sin of homicide, but now he must prove it. 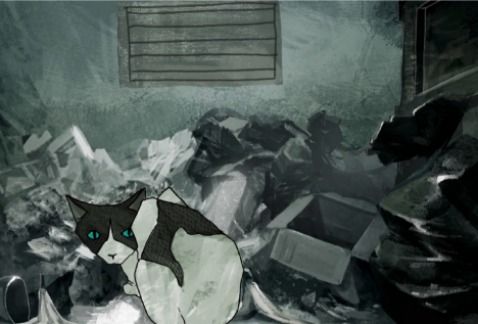 An alley cat starts a new life with a lonely, old man. The cat will discover that human love is a complex feeling. From tenderness to saucers of milk, he will realize that everything comes with a price. 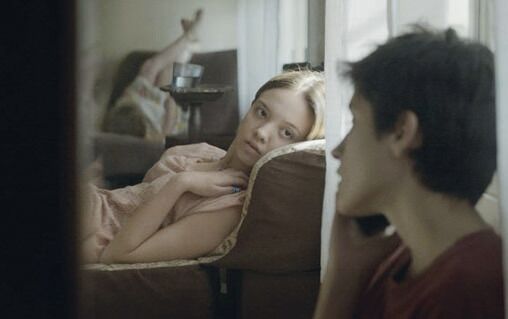 Cata is a few days away from her 15th birthday party and suddenly everything starts losing its meaning.

With special thanks to the Vancouver Short Film Festival for supporting our Short Films in Competition Program for the past five years!