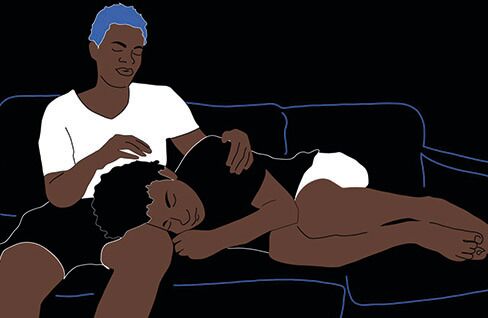 Tailor is a young cartoonist from Rio de Janeiro who started drawing to express the issues he was facing around transsexuality, as well as telling the stories of other transgender people like Bernardo, who embodies the roles of both mother and father. 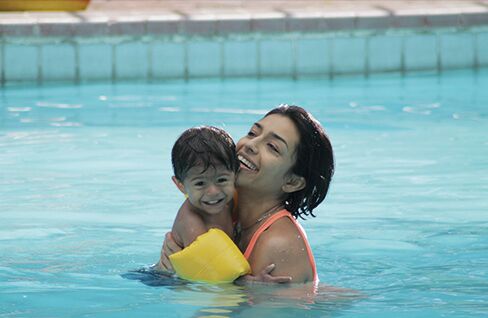 After the death of his mother, Emilio tries to cope with his grief. While he spends time in the pool, Emilio revives a memory of his childhood in which he felt loved and protected by his mother. 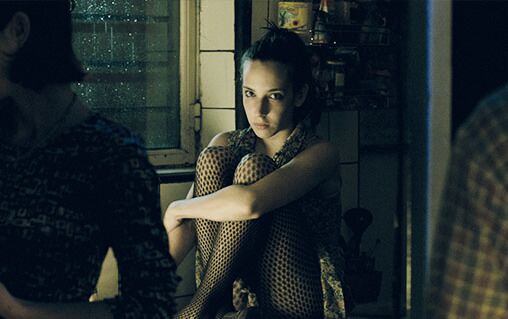 After months of quiet retreat caused by a loss that has left Sofia emotionally paralyzed, a symbolic awakening occurs. Life and death instincts vie for prominence in a silent and intimate war.

In a hostile environment, a young boy is confronted by a cruel circumstance, making the line that divides victim from victimizer ambiguous. 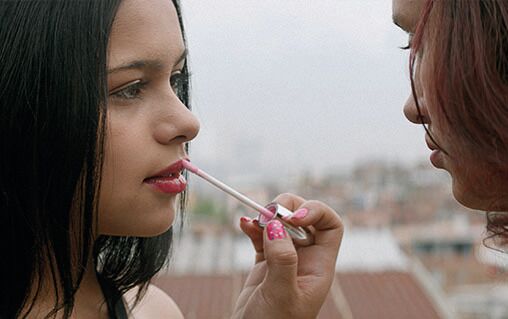 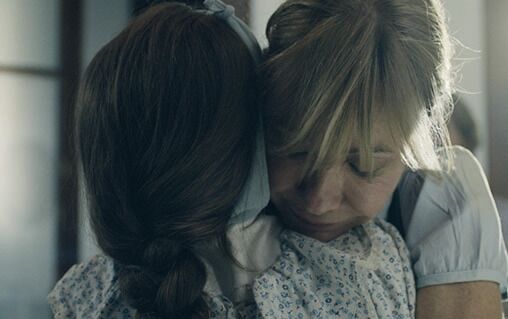 Buenos Aires, 1947. A parliamentary debate about women’s right to vote is broadcast on the radio. Certain deputies claim that women are inferior to men and that they must not be allowed to influence the future of the country. Meanwhile Maria’s mother is late coming home from work. 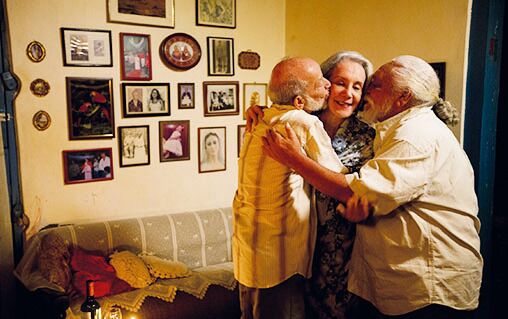 At the dawn of existence, a rose blooms with the caresses of the last rays of the sun. Rosinha is a short story about love and sexuality in old age, and the struggle to overcome social conventions.

With special thanks to the Vancouver Short Film Festival for supporting our Short Films in Competition Program for the past five years!