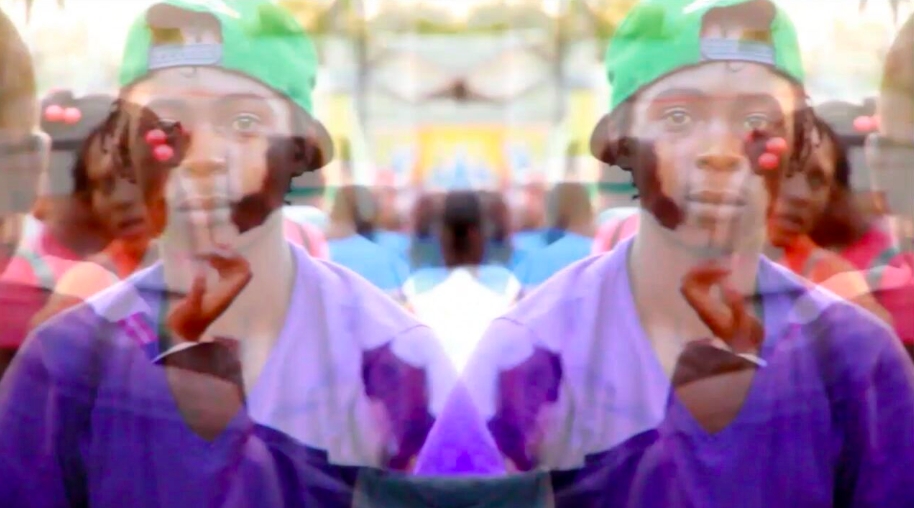 Sunday, August 26
4:45 PM | The Cinematheque
Haiti | 65 min
With an introduction by Barbara Chirinos
One screening only

The pieces in this video art compilation were created by various artists in Haiti between 2011 and 2017. Multimedia artist Maksaens Denis provided a platform for young artists to develop projects related to media and established a support system via workshops and training opportunities, while also allowing young artists to use his equipment. This compilation brings together works by these emerging artists alongside more established artists like Adler Pierre and Maksaens Denis, himself. Some works are intended to be shown alone, others to be projected during performances, and others to be integrated into video installations.

Maksaens Denis is a multimedia artist, curator, and teacher from Haiti. He divides his time between Port-au-Prince and Paris, and is also a DJ and VJ who comes from a classical music background. Appropriately, what might first appear to be unwieldy about his work has the exactitude of classical composition.

Like most popular forms in the Caribbean, Maksaens’ artwork maintains a political consciousness while weaving together spiritual affirmation and visual poetics in playful and seductive ways. In his video installations and performances, Maksaens juxtaposes a range of images and scenes from daily life and religious ceremonies, digital animations, video clips of the landscape, and Vodou symbols, alongside improvised soundtracks—to communicate associatively, to create an experience.

Dans Kòk la
(Rooster’s Dance)
Dir. Dymy Chouloute
The Rooster’s Dance refers to the assassination of the journalist Jean Dominique under the government of President Aristide in 2004 whose emblem was the rooster.

Plezi Gede
Dir. Romel Jean-Pierre
This video art talks about the spirits of the Haitian voodoo who are the Gede. But they are not sad spirits. They are jokers, who love sex and alcohol and chilli.

De Kay en Kay
Dir. Steevens Simeon with texts by Bill Drummond
A glimpse of the people who live In the dilapidated Port-au-Prince cemetery with its open tombs and coffins sometimes visible.

Devil / D Ville
Dir. Joelle Ferly & Maksaens Denis
In Port-au-Prince, the telephone company Digicel takes advantage of the legal vacuum on advertising to paint the entire city in the colours of the company.

En choeur
Dir. Dymy Chouloute
The unification of the beings of the earth.

La lettre
(The Letter)Dir. Wendy N’Djati Desert
Experimental video inspired by the true story of a political prisoner in jail writing a letter to his brother.

Vues Ages Nous (video installation)Dir. Adler Pierre
A dynamic montage shows a hypnotic superimposition of faces of people and animals and also accelerated images upside down in the highly populated and chaotic main street of Port-au-Prince.

Vivi 2.0
Dir. Maksaens Denis from a text of Guy Régis Jr with the voice of Youyou
A mix of ’80s kaleidoscope style simulates the variations of the voice of Vivi the Robot who makes fun of the anguish of time and the obvious death of humans, of which he is not subject.

Erotes
Dir. Maksaens Denis
In Greek mythology, the Erotes represent a set of winged gods associated with love, passion, and sex. In some traditions, Erotes have a particular influence on homoerotic love.

“Let’s walk together…” (video installation) Dir. Maksaens Denis The chaotic and aggressive situation in which we sometimes live in Haiti.

The World of the Mad People
Dir. Steevens Simeon Several mentally ill people live in their own reality in the Haitian capital.

Whispering Stars (video installation)
4th video (of 12) Dir. Maksaens Denis
Images of the voodoo pilgrimage taking place at the magnificent sacred waterfall of Saut d’Eau in Haiti. Every year thousands of pilgrims come to take a bath in the sacred river that will bring them luck. But this video is about our connection with the spirits, the nature around us and the cosmos. 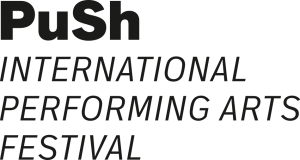 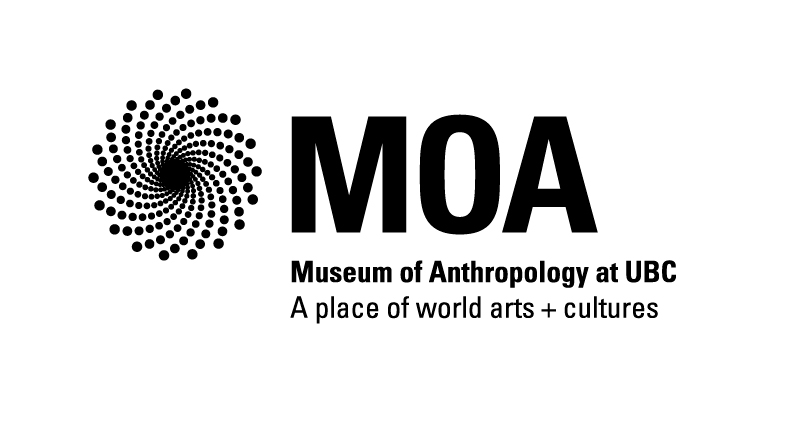