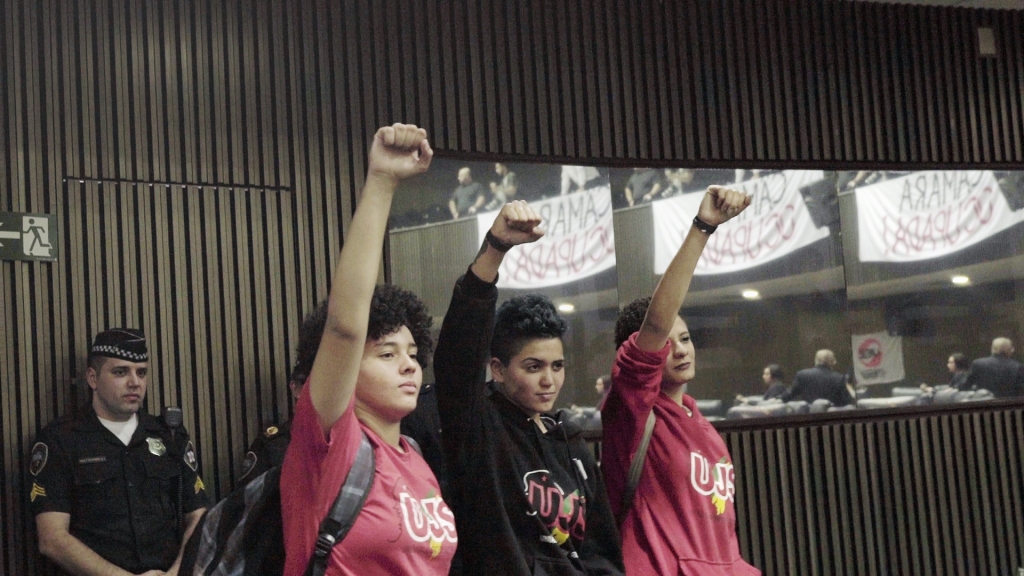 When Brazil’s economic and social crisis deepened in the last decade, students protested and occupied hundreds of schools, demanding better public education and the end of austerity measures. The feature documentary Espero tua (re)volta / Your Turn depicts the Brazilian student movement from the protests of 2013 until the election of the new president, Jair Bolsonaro, in 2018. Inspired by the collective voice of the movement itself, the documentary is narrated by three high school students, who represent central points of their struggle. The narrators’ jostling for space and time exposes the movement’s conflicts and demonstrates its complexity. 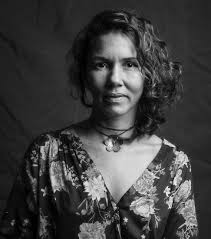 Eliza Capai is a Brazilian independent documentary filmmaker who focuses on social issues. She is especially interested in amplifying voices from marginalized sectors of society in order to foster empathy in audiences. Thinking about creative modes of production, narration, and distribution are also priorities in her work. Her first feature documentary, Here Is So Far (2013), premiered at New Trends at Rio International Film Festival, where it was awarded Best Feature. Her second film, The Tortoise and the Tapir (2016), investigates the gigantic hydroelectric plants built and planned in the middle of the Amazon forest during Brazil’s worst drought in decades. Your Turn (Espero tua (re)volta) premiered at the Berlinale in 2019 and was awarded the International Amnesty Prize and Peace Prize.