Now in its sixth year, the VLAFF Youth Jury program is an important initiative towards engaging youth in a more active and meaningful way in the festival.

Ten youth from across the Lower Mainland will watch, debate and examine the seven films in the New Directors Competition and select the winning film. On September 4, they will present the New Directors Award at the Closing Ceremony.

Join us in welcoming the 2016 Youth Jury! 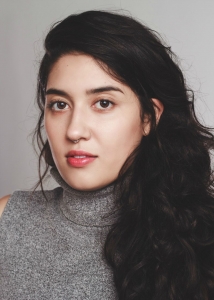 Ivanna Maria Besenovsky is a Guatemalan-Slovak writer and photographer from Seattle, Washington. She studies Philosophy and Gender at the University of British Columbia. 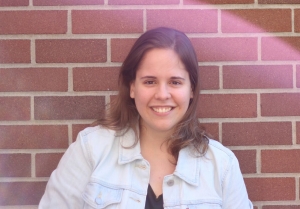 Bia Crespo grew up in São Paulo, Brazil, where she earned a Bachelor’s degree in Film and Television. She’s a writer and producer for short films, movies and TV shows.

Paula Fabra is a Spanish scriptwriter and graduate of the Madrid Film School (ECAM). She has written one original script, adapted two novels and worked as a script doctor at several production companies in Spain. 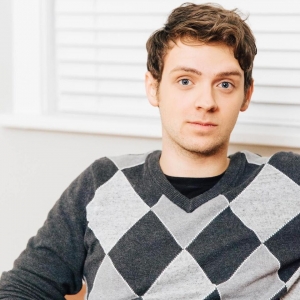 Julian Figueroa is a UBC Film Production alumni and full-time editor at Red+Ripley. He enjoys visual storytelling and films that demonstrate passion and imagination for the craft of filmmaking. 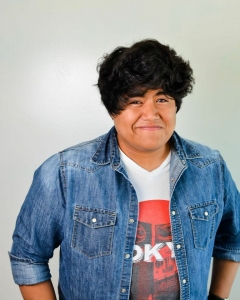 Carlos Macias is recent graduate of Capilano University’s Motion Picture Arts Program, with a keen sense for writing and visual language. He aspires to become a writer/director in today’s budding industry. 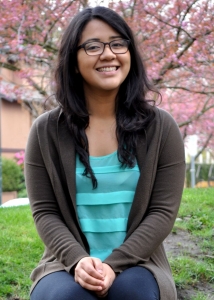 Karla Monterrosa-Morales is an illustrator and animation filmmaker. She was born and raised in sunny El Salvador and loves talking about things that happen in and outside of her uterus. 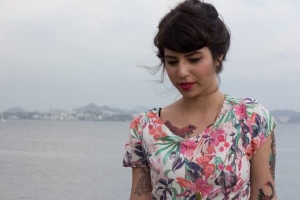 Clara Nunes has an MA in Costume Design, and is always passionate about Film Festivals, having worked with PopPorn, It’s all True and the Rio International Film Festival in Brazil, for which she’s been working for eight years. 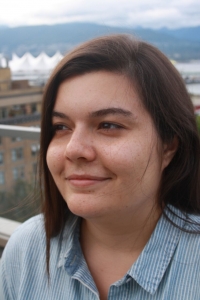 Luisa Paes came to Canada to further her artistic studies, after graduating from law school in São Paulo, Brazil. She plans to use both these sides as an executive producer. 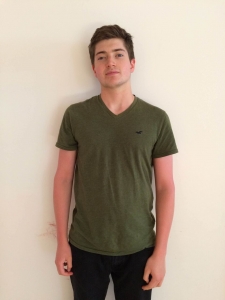 Hi! My name is Jared Pattison and I’m a second-year statistics student at UBC. I am very stoked for the festival and to be part of the Youth Jury! 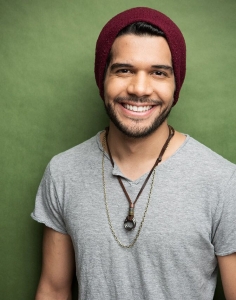 Andrés Soto is an actor, engineer and filmmaker. He studied Communications at the University of Costa Rica and Acting at Vancouver Film School. Previously a producer in CR, he is now eager to discover and share new Latin American stories in Vancouver.

We gratefully acknowledge the support of the BC Arts Council: Youth Engagement Program and the Province of British Columbia for funding the 2016 Youth Jury program.