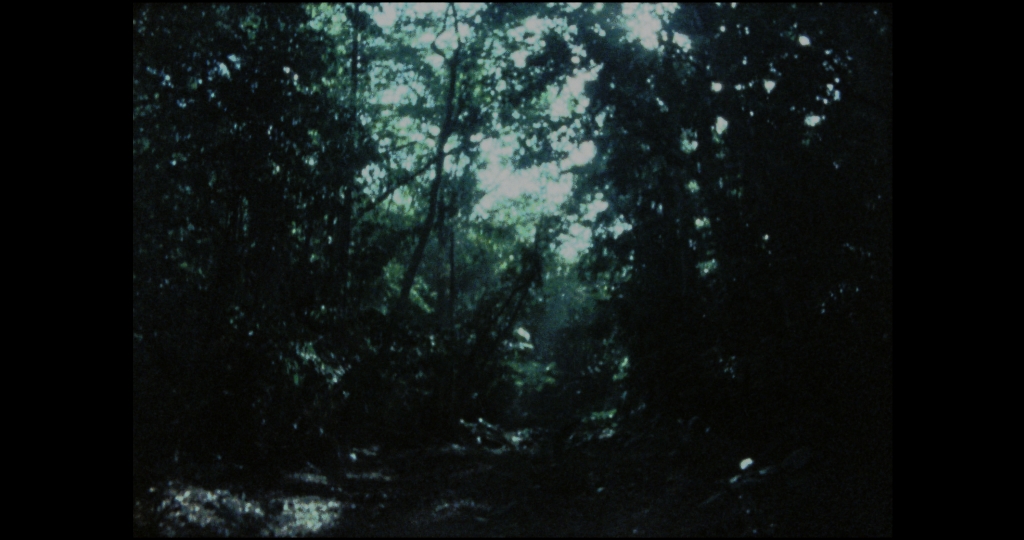 “Lightning respects the ceiba tree… and no one else.” Caribbean proverb

Plays with The Strawberry Tree 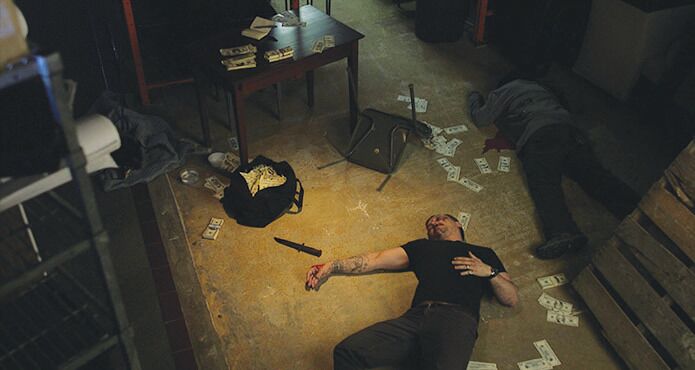 Writer and director Yoel Ortega G. takes a close-up of filmmaking in this short action thriller with a twist.

Plays with Kill Me Please 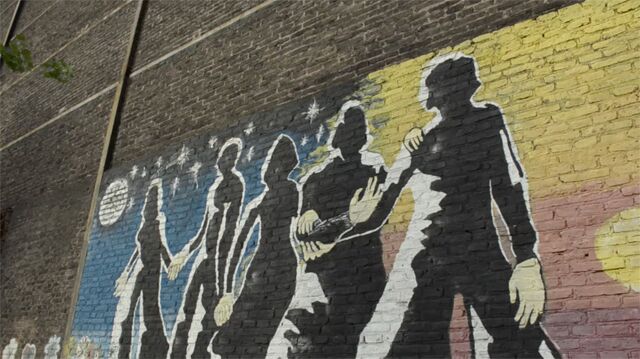 Five comrades were murdered on Rosetti Street on the morning of January 4, 1977 during the Argentine dictatorship. Forty years later, the memory still lingers on in Piñeiro’s neighbourhood. 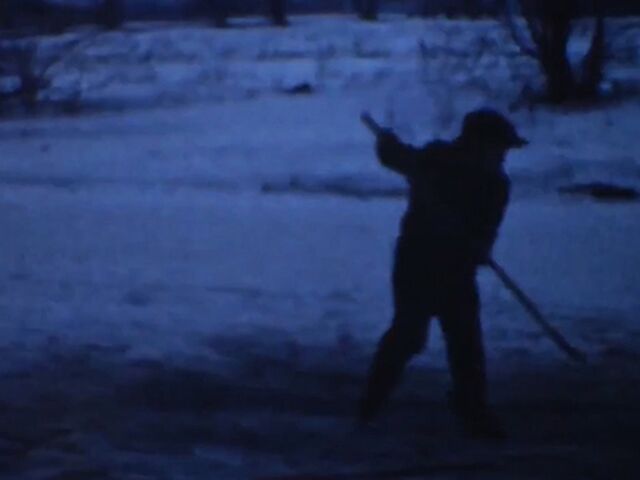 Through found footage, The Space Shuttle Challenger entwines the Challenger disaster, Guantanamo Bay, Chile’s coup d’état and the experience of being 16.

Plays with The Future Perfect