Colombian cinema has always had an important place in our festival, and this year we are very excited to present a very diverse variety of films. In David David’s La Frontera (New Directors and Indigenous Film from BC and Beyond categories), Diana must test the resilient power of her Wayuu traditions to expand her own borders. Then, in our Shorts in Competition section, we will be screening 84 by Daniel Cortés, Atmospheres by Leinad Pájaro de la Hoz, The Heart is the Fourth Wall by Andrés Restrepo, The Void of Maws by Mauricio Maldonado, y Silento by Esteban García Vernaza. Lastly, we will be screening Our Home by Andy Álvarez as part of the Canada Looks South section. 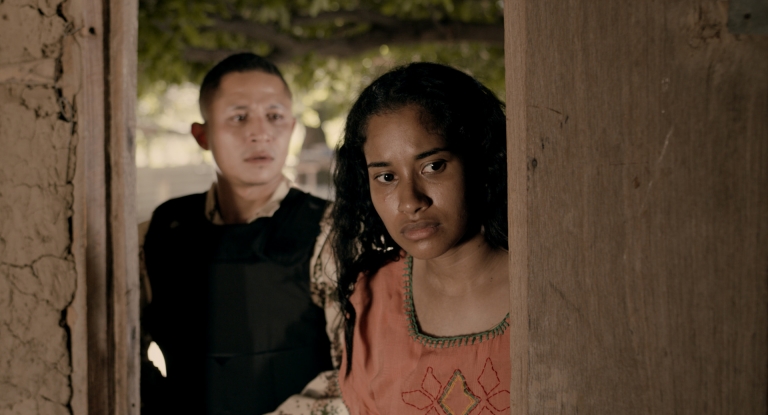 Amid a political crisis on the border between Colombia and Venezuela, Diana Ipuana, a young pregnant Wayuu woman, her husband, and brother make a living robbing travellers who cross the border along the backroads. After tragedy strikes, Diana has no choice but to fend for herself as she gets lost in a series of mysterious dreams. Shot with natural light and on minimal locations, David David’s feature debut suggests the border is more than a physical space: it is also metaphysical. 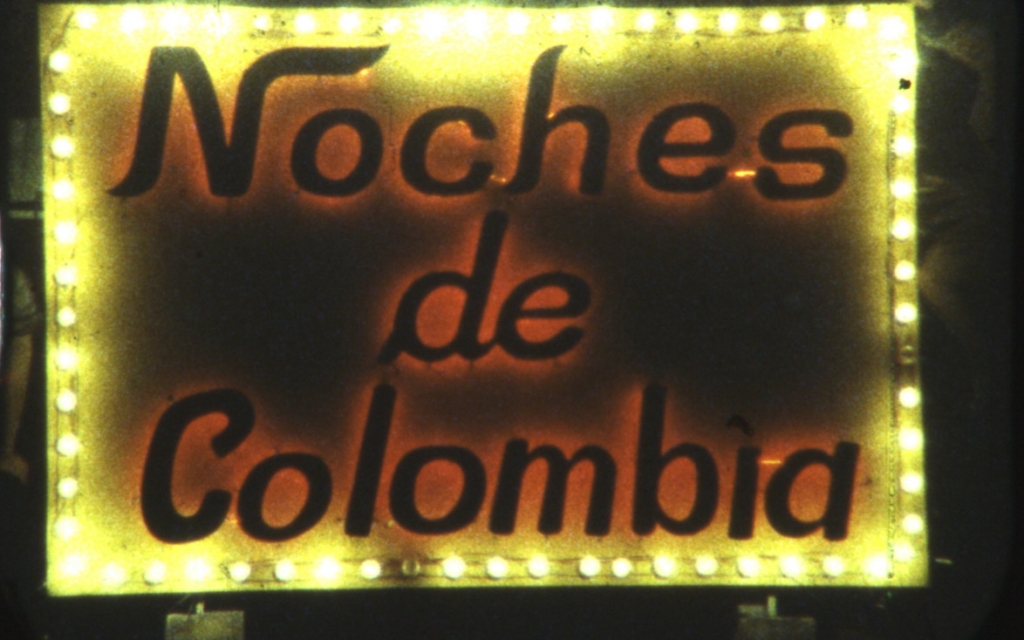 Today in Colombia, the last peace agreement shatters to pieces and violence takes over the country. Two films shot in 1984, lost for more than thirty years, come to light together. 84 drags the viewer between fiction and documentary through this cursed reels, into a divided country, between cities and countryside, condemned by a dark omen of repetition and death 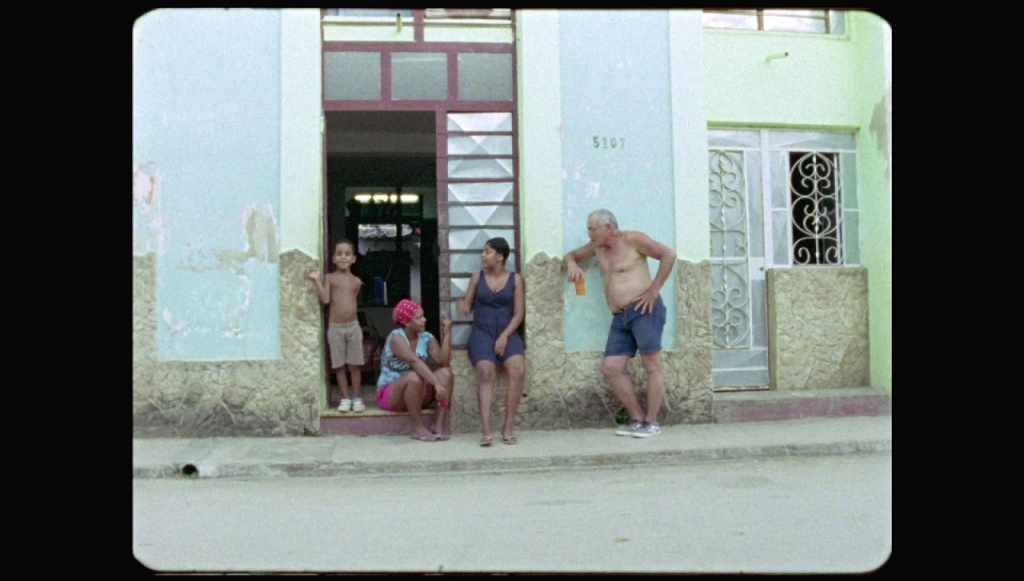 An uninterrupted journey through a Street in San Antonio de los Baños in Cuba. The film explores the different moods, rhythms, faces and voids that coexist in close proximity within the prismatic space of the street which at the same time is the time of a whole generation. 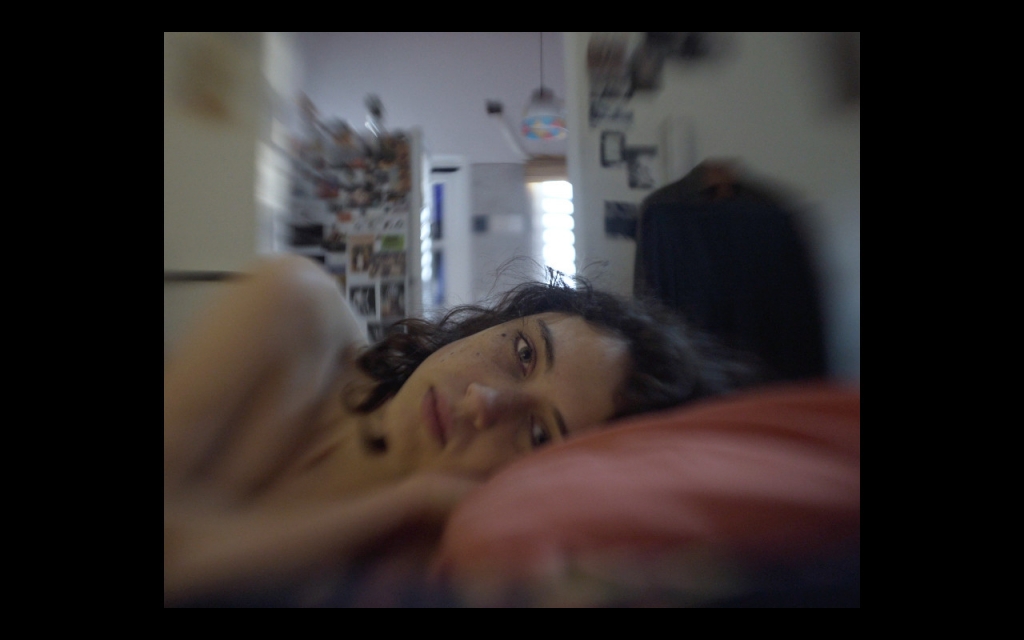 THE HEART IS THE FOURTH WALL
Dir: Andrés Restrepo

A pair of ex-lovers argues in bed about their past relationship. They reminisce as each image from their memory comes alive as if it was happening right there. A conversation, banal in its nature, with hints of a video-essay and meta-cinema, ends up exploring the different ways in which we can recall love. 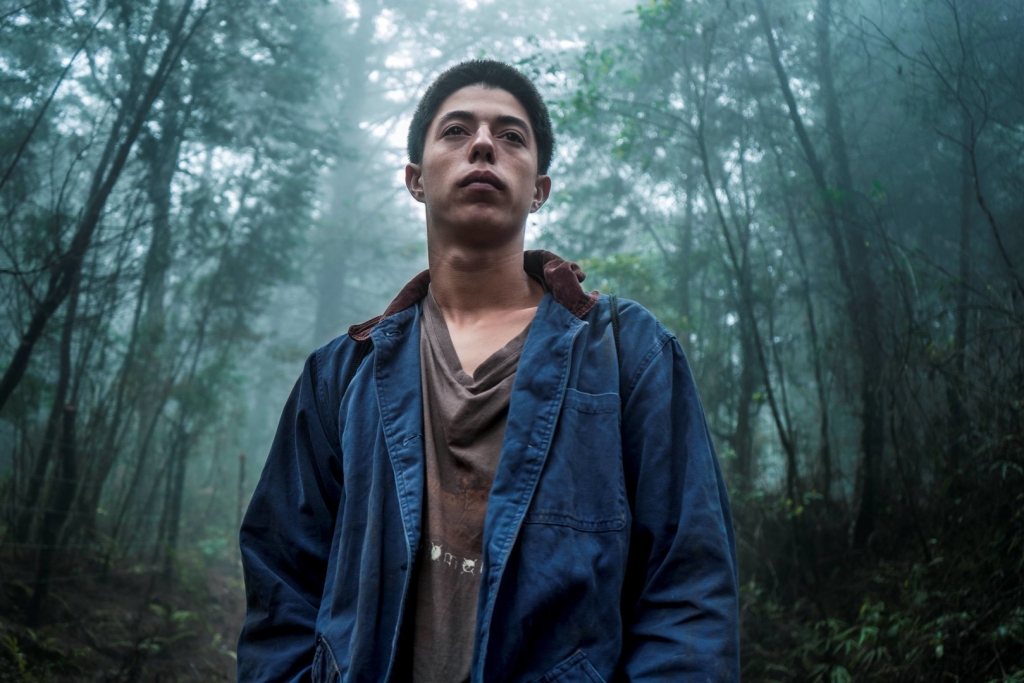 On the foggy slopes of mysteriously deserted roads, Deivis, an isolated teenager finds an accidented body. A young man that belongs to the world of the dead, will be the only bridge to find a group of people that will put an end to his loneliness. The longing for a new family as a dream of times gone by. 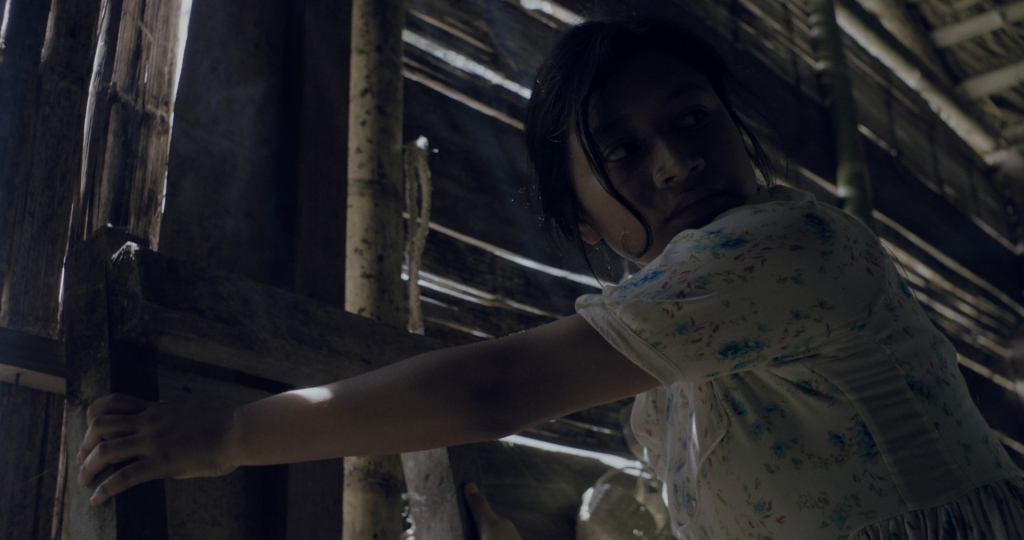 At the beginning of the 1950’s Colombian civil war, Prudencia, a dreamy and tough girl must protect her little sister as an armed group invades their farm 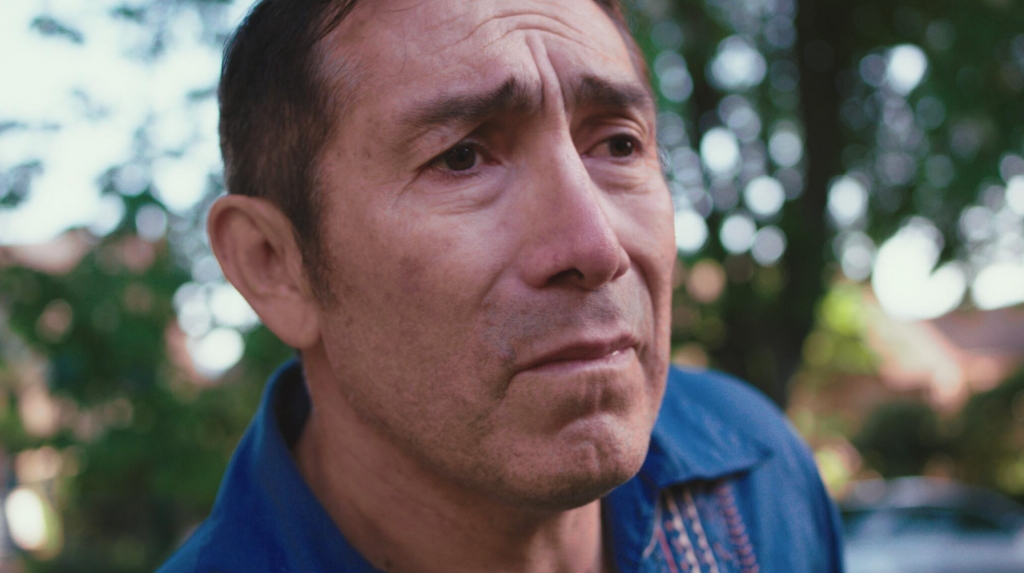 A Latin American family is celebrating the birthday of their youngest child, until they get rudely interrupted by two immigration officers.