The Vancouver Latin American Film Festival in partnership with the Consulate General of Brazil in Vancouver, were pleased to announce on a special reception that Brazilian cinema will be the guest of honour at the 14th edition of the Festival.

Ernesto Otto Rubarth, Consul General of Brazil, and Christian Sida-Valenzuela,VLAFF’s director, made the announcement of the spotlight on Brazilian cinema, this will also be the first time that the Festival will be hosting Brazil as the guest country.

The event took place at The Cinematheque, the emblematic venue of art-house cinema in the city.

Throughout the years, VLAFF has presented a large number of Brazilian films and welcomed many directores, actors and producers, including Eryk Rocha (director: Transeunte, 2011), Paula Cosenza (producer: The Samba within Me, 2011), and Fabio Audi (actor: The Way He Looks, 2014) among others.

The festival has awarded the documentary prize on two occasions to Brazilian cinema: The Samba within Me, 2011 &The Hyper Women, 2012. 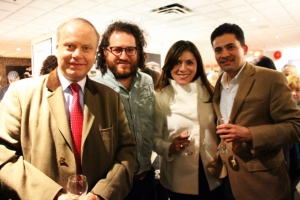 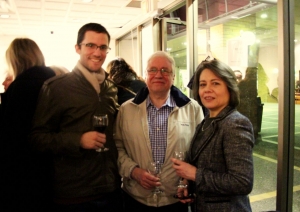 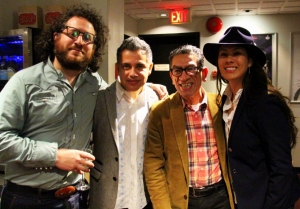 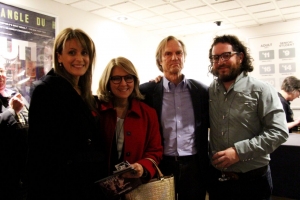 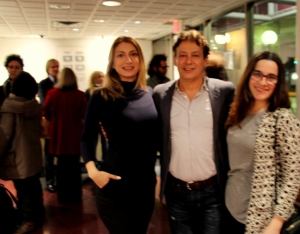 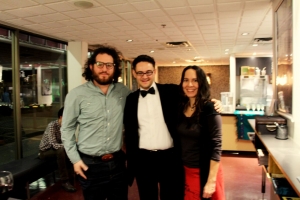 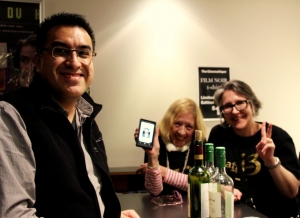