VLAFF is honoured that Spanish illustrator and artist Nuria Díaz will be designing the image for our 2018 poster.

She currently lives in Mexico City where she develops projects as an illustrator.

Some of her previous works: 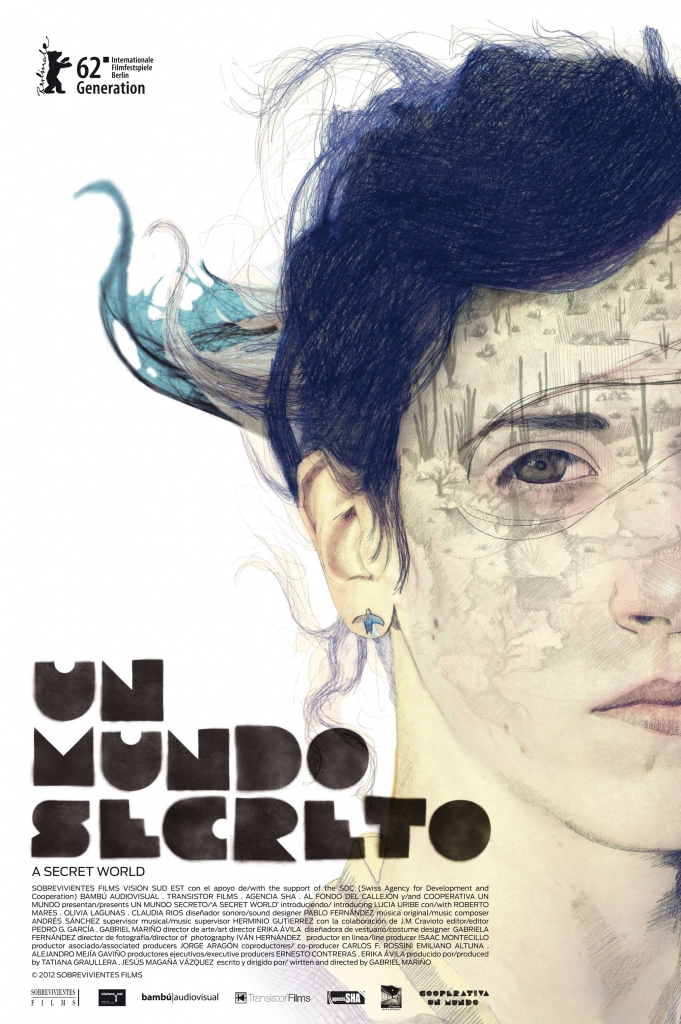 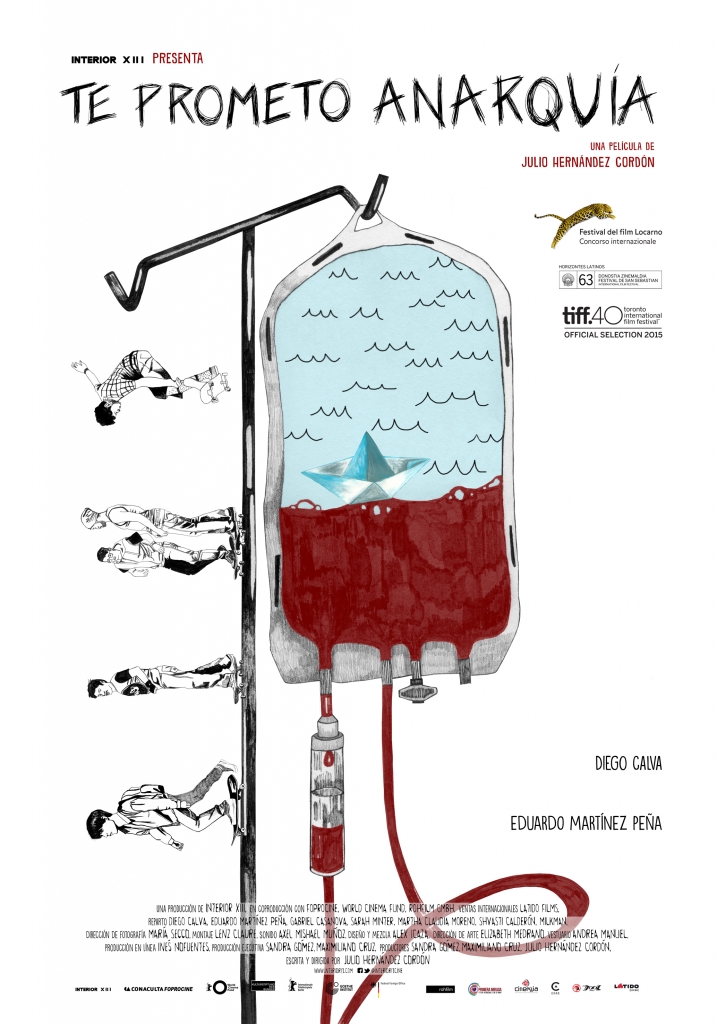