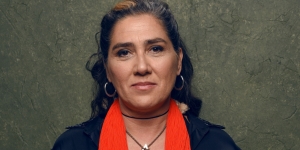 The Vancouver Latin American Film Festival is thrilled to present a retrospective on the work of Anna Muylaert, one of Brazil’s most acclaimed film directors.

Throughout the years, the irresistible appeal of Anna Muylaert’s films has bridged the general moviegoing audience and the film festival circuit. Her films have been selected in the most prestigious film festivals around the world and have also drawn large audiences in Brazil. Many Vancouver filmgoers first took notice of her work last year when her film The Second Mother (Que horas ela volta?) had a commercial release in Vancouver cinemas, an unusual accomplishment for any Latin American film.

Anna Muylaert is not only one of the strongest voices in Brazilian cinema as a director, but also as a screenwriter. Her films have been especially recognized for her clever and insightful screenplays that have spanned many different styles from the lighthearted folly of Durval Records (2002) to the more darkly comedic Smoke Gets in Your Eyes (2009), to the strong social commentary in The Second Mother (2015), to the haunting family drama in Don’t Call Me Son (2016).

“Muylaert’s films are the cinema that Brazil needs and deserves: polished, pragmatic, and perversely pedagogic… Her narratives are safe enough for dangerous ideas.” Diego Semerene, Slant

In addition to presenting all of her feature-length films, we are pleased to screen one of her most successful short films, The Origin of Babies (1995) and a TV movie-of-the-week While My Guitar Gently Weeps (2013).

Though all of her films are different in style and tone, there is one common thread throughout: São Paulo, that vibrant city where she grew up and where she has set all of her extraordinary films. That, and her brilliant, wry sense of humour.

As we celebrate Brazilian cinema at the festival this year, we are honoured to welcome this talented director to Vancouver.

We would like to thank Anna Muylaert, Loco Films, FiGa Films, África filmes, Gustavo Barbosa and the Consulate General of Brazil in Vancouver for making possible the retrospective.

Films on the retrospective: 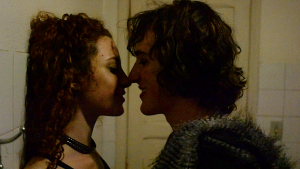 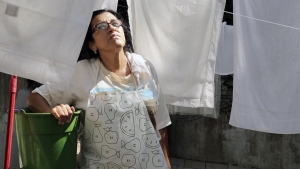 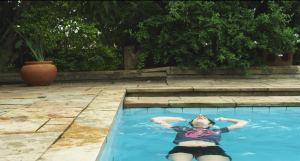 Smoke Gets in Your Eyes (É proibido fumar) 2009 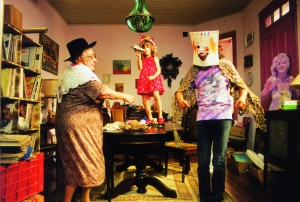 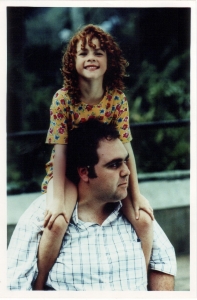