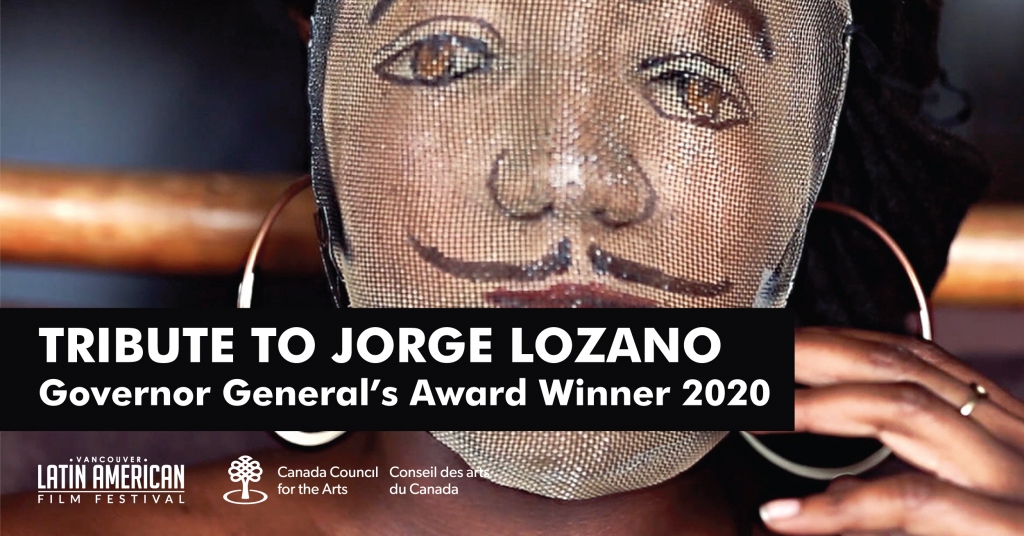 VLAFF is honoured to host Jorge Lozano at this year’s festival (attending VLAFF Sept 1-5) recent winner of the Governor General’s Award in Visual and Media Arts from the Canada Council for the Arts. We will be presenting a series of his most recent work.

Jorge Lozano Lorza is an immigrant artist and filmmaker born in Colombia. He has been painting and filming, and making videos, sound, performance and installation works since he came to Canada in 1971. He has made over 150 movies—works that live not in-between, but within cultures. His work is a reflection of his personal commitment to epistemological disobedience and the investigation of different ways of thinking, feeling and doing.

Jorge’s fiction shorts have been screened at TIFF and Sundance, and internationally at many festivals, museums and galleries. He initiated the Crossing Borders Film Festival, the aluCine Latin Film + Media Arts Festival in Toronto, and converSalon in collaboration with Alexandra Gelis. Jorge is currently working on several feature-length deliriums, architectural installations and film fetish short forms in Toronto, Ontario, where he lives.

For VLAFF this year, Jorge Lozano has also curated a program of the work of Alexandra Gelis (attending VLAFF Sept 1-5):
Alexandra Gelis: Traces

“Lozano was ahead of his time and pointed the way for future generations of media artists, finding new forms to disrupt and make visible the unmarked and invisible privileges of whiteness. Along the way he experimented self-reflexively with forms in order to address power relations that shape the production, reception, and mediation of race representations.

Jorge Lozano is an artist who continues to reinvent his forms, his ways of living, and his community. He is forever translating his thoughts and encounters into media moments, deeply concerned with the art of asking questions. Why this gender? Why this desire, this neighbourhood, this poverty? The artist’s commitment to experimentalism is animated by the necessity of these questions, which are forever opening, like the artist’s heart.” – Mike Hoolboom, filmmaker, GGArts Winner, 2017 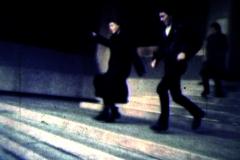 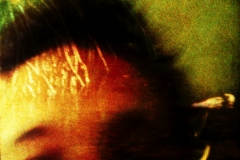 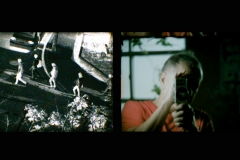 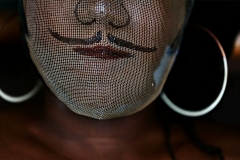 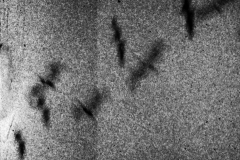 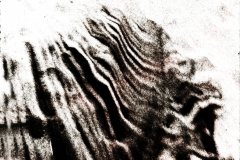