While Black death remains a common trait of the Black experience in the diaspora, this program chooses an oppositional route, taking you towards a celebration of our lives and the renderings of our existences. Joy and Resilience in Black Brazilian Lives, programmed by Brazilian curator Heitor Augusto, invites the Canadian-based audience to an immersion beyond the stereotypes one may associate with Brazil. In this hour-long journey it’s love – particularly self-love and love for the members of our community – that becomes the shared thread connecting the works by contemporary Black Brazilian filmmakers.

Rodrigo Ribeiro’s A morte branca do feiticeiro negro (The White Death of the Black Wizard) explores Black phantasmagoria and uses tools from experimental cinema to bring out a man’s soul whose love for life and his own humanity led him to radical acts; Vinícius Silva’s visual poem Galho de arruda (A Ruta Branch) reminds us of the power of diversity in representation to young boys and girls; Renata Martins’ Sem asas (Wingless) defies the stereotype of the broken Black family, providing the audience with a tender portrait of resilience; Nay Mendl, Rosa Caldeira, Stheffany Fernanda and Vita Pereira’s Perifericu (a title that plays with the words “periférico” – from the hood – and “cu” – ass) is the ultimate expression of community-building and love sharing between queer members of a chosen family.

From the ghost of a man who rebelled against slavery in the 19th century to racialized queerness as the path to reclaim our lives in the world that has deemed us inhuman, this program represents an offering: let us look again at these images and rediscover different ways to engage with the renderings of Black lives.

Based in São Paulo, Brazil, Heitor Augusto works as a film curator, critic, lecturer, and researcher who rejoices in imprinting his Black Brazilian perspectives when connecting with the African diaspora through programming. He’s the head programmer & co-founder of Nicho 54, an institute working for racial equity in the Brazilian film industry, as well as reshaping the collective imaginary. As a writer he has contributed to several outlets, among them the BlackStar Projects journal Seen and Contemporary And (C&). His writing in English can be found at https://ursodelata.com/category/in-english/. 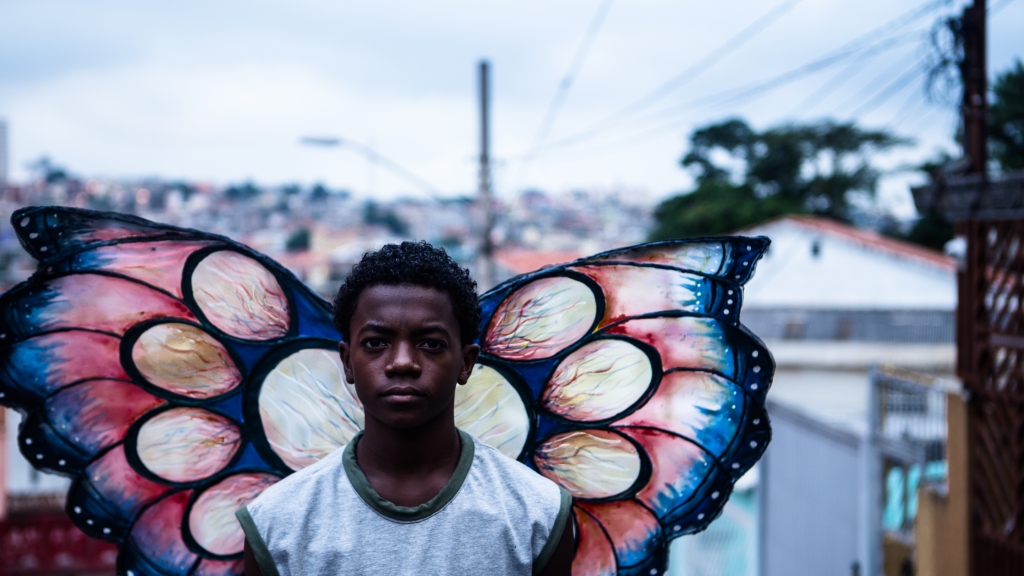 Zu, whose first childhood wish is to be a bulletproof vest when grown up, or better, a bulletproof superhero. A family, the mother that works selling snacks, the father who is beginning a new job and the son studying for a math test. Why does asking the son to buy 1kg of wheat flour at Mr. Zé grocery store becomes a dangerous request?

Renata Martins graduated in Cinema and has a post-graduate degree in Languages Arts from USP (University of São Paulo). She is the creator of the award-winning webseries “Empowered”. She directed and wrote the short films Under the Clouds and Wingless. She was part of the writing team of the series “Pedro and Bianca” and “Malhação Viva a Diferença,” both winners of the Emmy International Kids Awards. 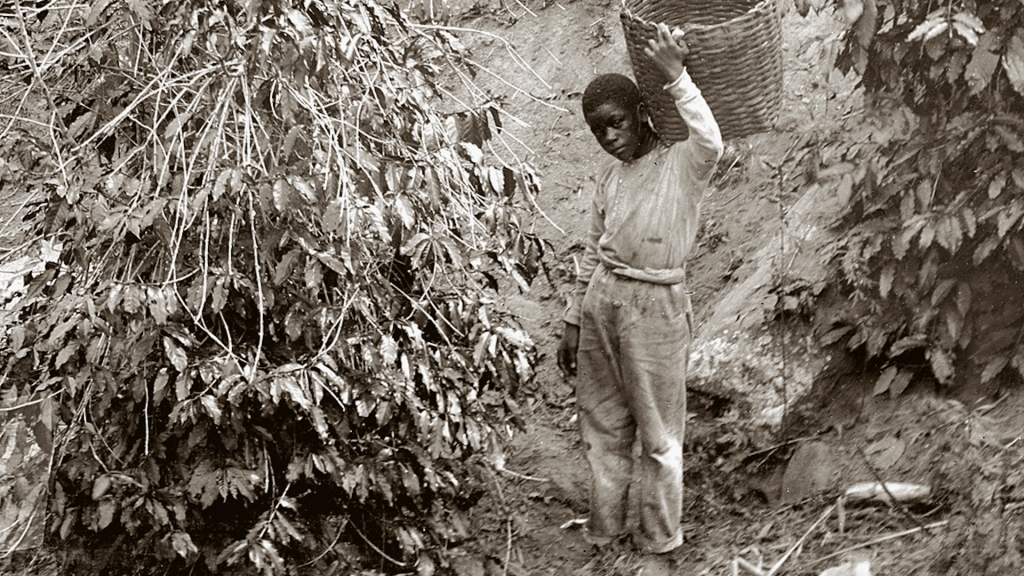 A morte branca do feiticeiro negro (The White Death of the Black Wizard)
Dir: Rodrigo Ribeiro, 2020

Memories of the Brazilian slavery past overflow into ethereal landscapes and harrowing noises. Through a visual poetic essay, an intimate and sensory journey reflects on the silencing and invisibility of Black people in diaspora. 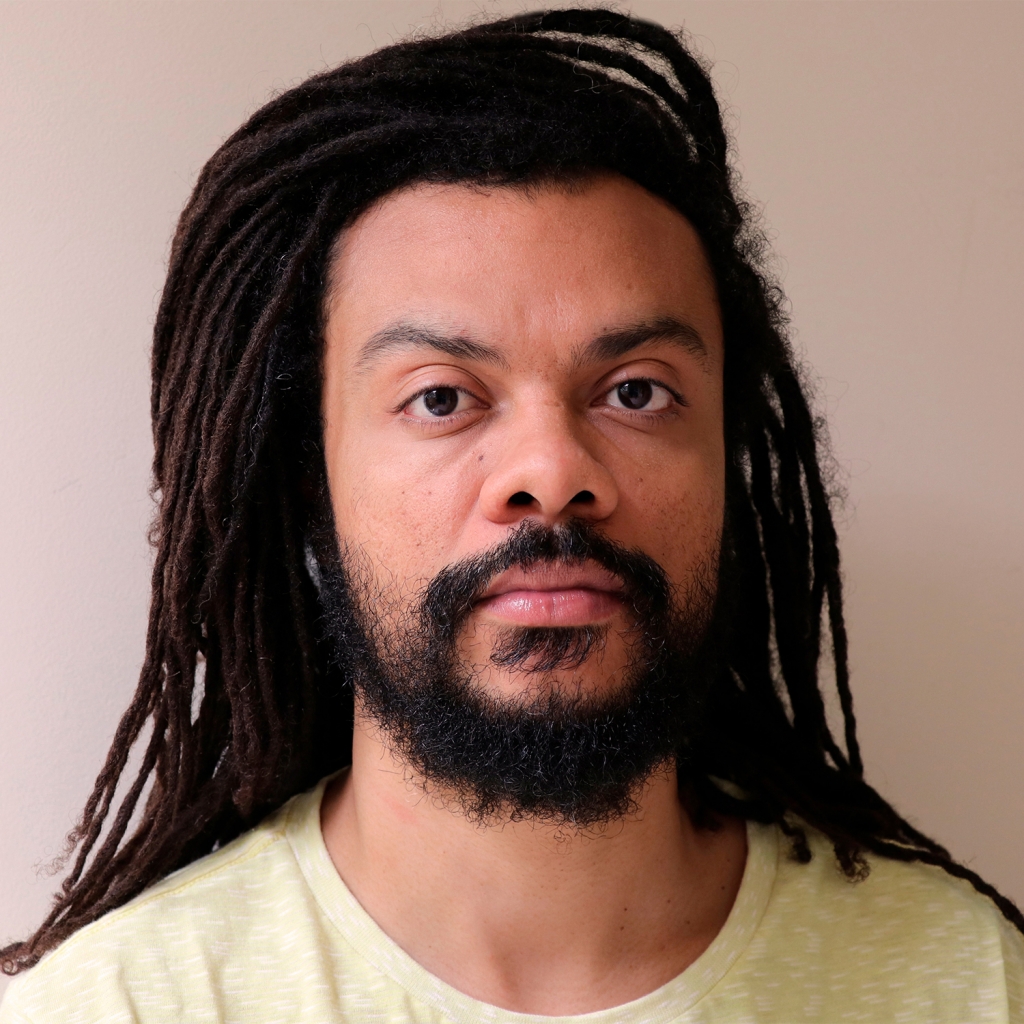 Rodrigo Ribeiro is an Afro-Brazilian filmmaker, documentarist and screenwriter dedicated to social and racial themes. Collaborator of the production company Gata Maior Filmes, he believes in artistic freedom and in the formidable insurgency of the marginalized. 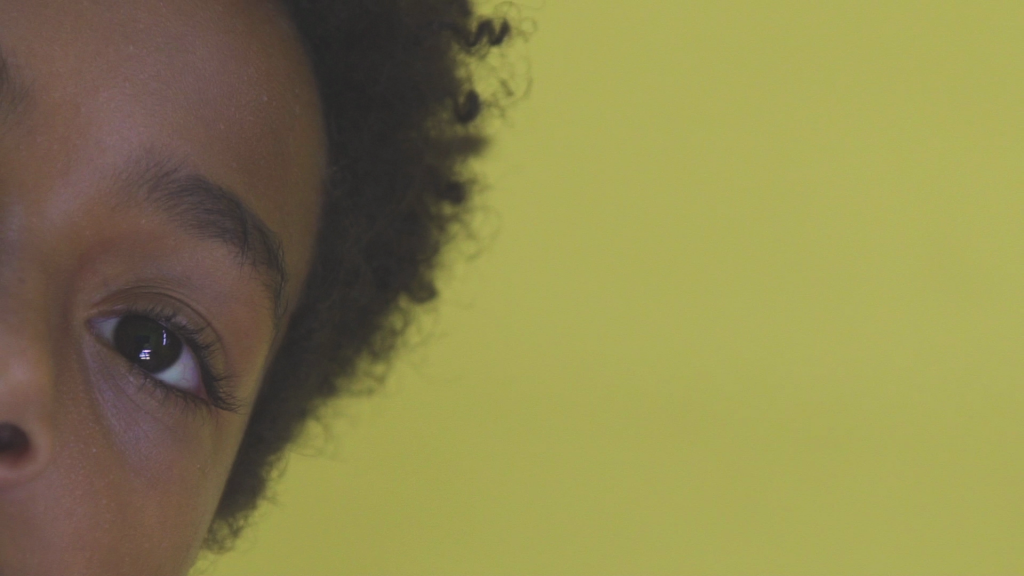 A young boy contemplates Childish Gambino’s “This is America” video. 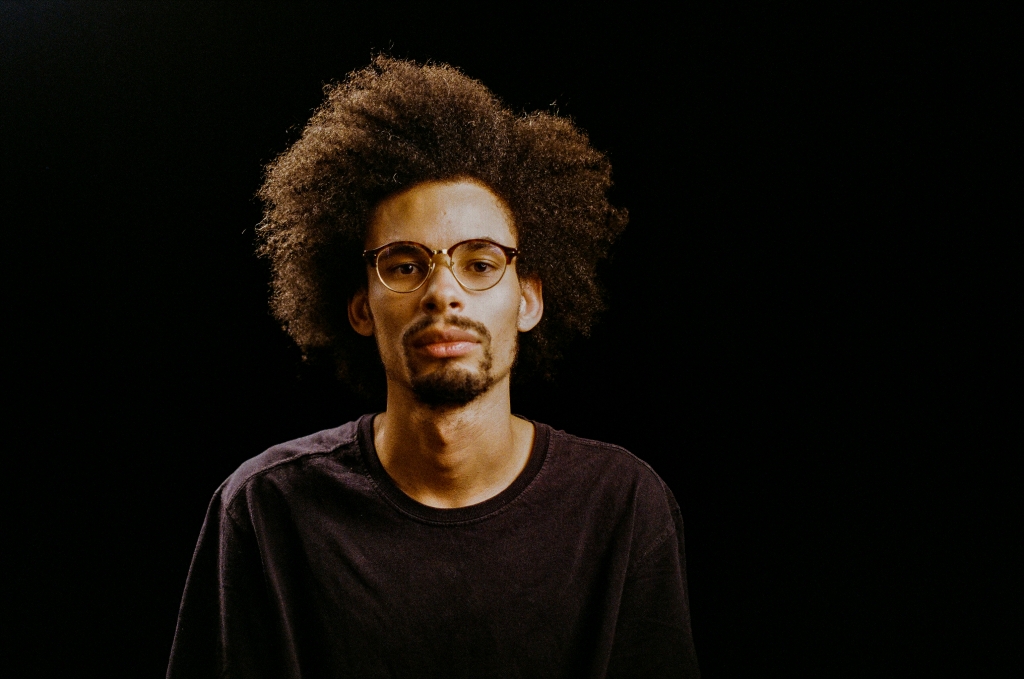 Vinícius Silva studied Cinema at the Federal University of Pelotas, Brazil. He has received more than 50 awards for his short films, participating in festivals such as the Rotterdam International Film Festival and Toulouse Latin American Film Festival. Among his films are the shorts: GOD (2017), Liberty (2018) and How Many of Us Were to Be Here? (2019).

Luz and Denise grow up in the midst of the adversities of being LGBTQ+ in the extreme south of the city of São Paulo. Between Vogue and poetry, from church to city access, the dreams and uncertainties of youth flood their existences.

Rosa Caldeira (@roseirando) is director and director of photography at the community audiovisual production company Maloka Filmes. Trans and militant filmmaker, always gathering ideas to work with LGBTQ+ culture and periphery. His latest short film, Perifericu (@perifericu), received more than 25 awards. He is co-creator of the Festival Cuir, a film festival on the outskirts of the South Zone of São Paulo that will take place in 2021. He seeks with his people to reflect on the image of strayed favelas experiences in first person.

Nay Mendl is a peripheral, trans-male filmmaker, who creates work from the outskirts of São Paulo and majors in Cinema and Audiovisual at the Federal University of Latin American Integration. He is a director, director of photography, and editor, with his studies focused on the representation of dissident and marginalized bodies in contemporary cinema and seeks with his work to decolonize narratives through the LGBTQ+ Latin American peripheral cinema.

Stheffany Fernanda is involved in making films, DJ-ing at random, studying Latin America and making history in her spare time. In 2017, she graduated in Audio and Video Production Technique, where she discovered her great love, the audiovisual and the healing process for art. In the same year she joined UNILA, where she makes, always with a smile on her face, adventures on the Triple Border.

Vita Pereira is a multidisciplinary trans artist and cultural producer. She graduated in Pedagogy and Theatre and has worked in cinema, visual arts, theatre, education, fashion, among other areas. She currently lives at the crossroads of the interior of São Paulo and the capital.